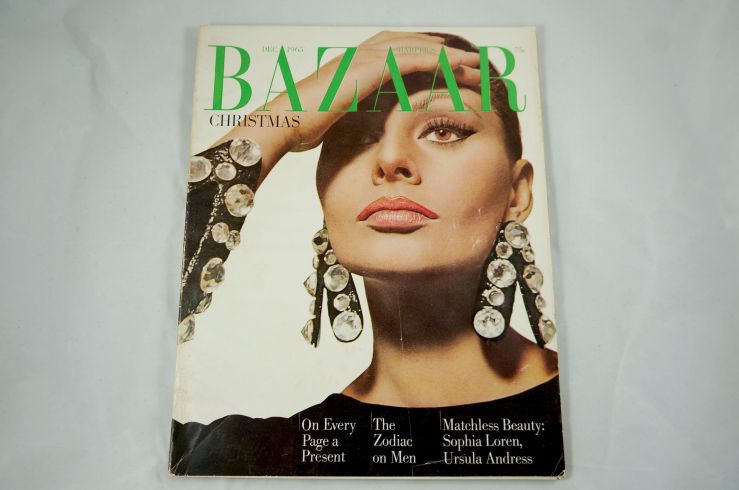 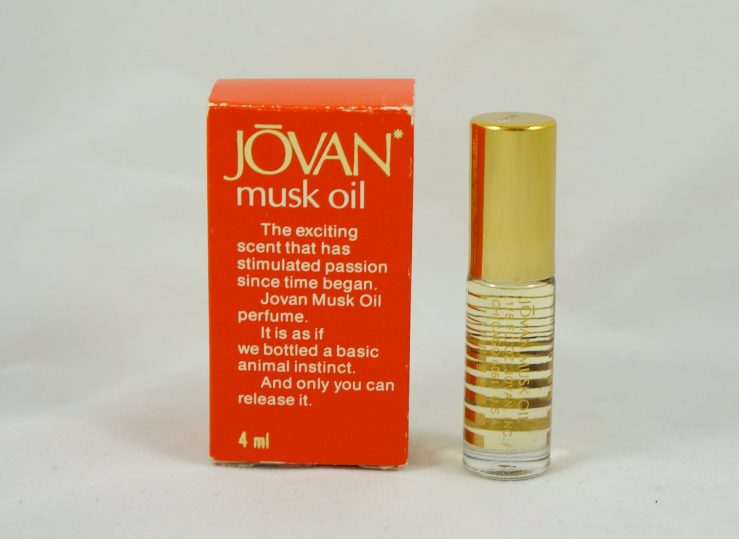 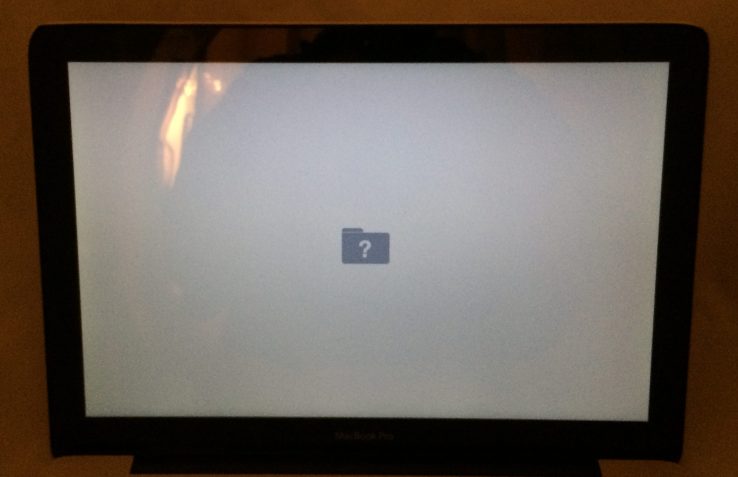 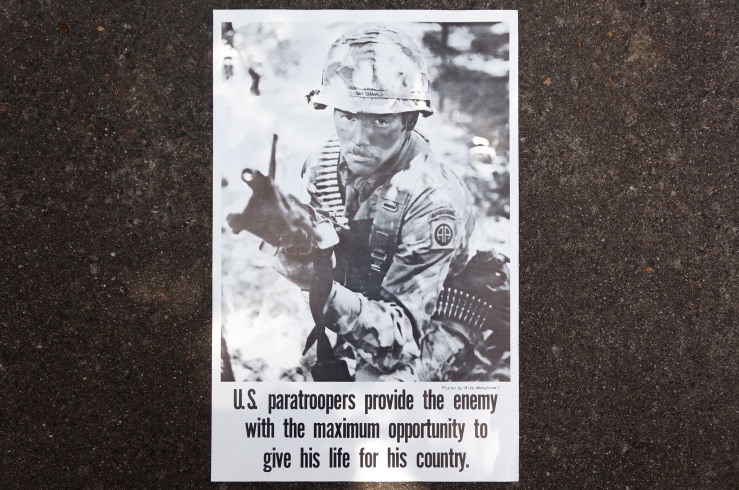 6. Vintage 1970s US Military recruitment poster: On eBay for 25$. I finally sold one of the posters I found in the fall. Only around 20 more left! They’re not moving as fast as I had hoped, but I’m sure they’ll sell eventually. 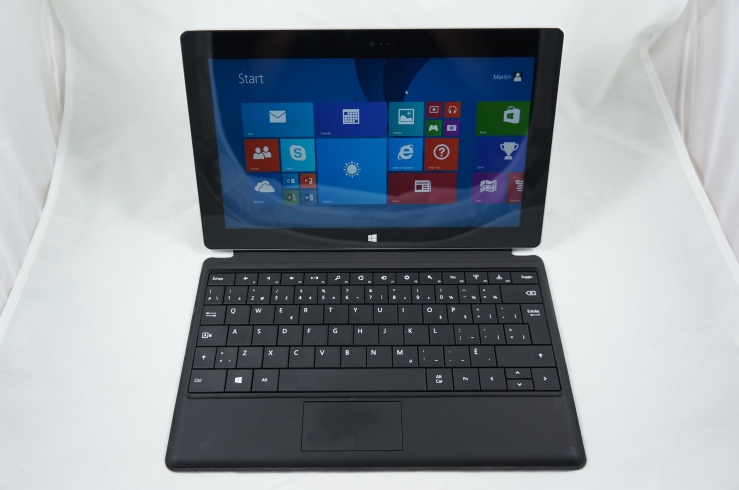 7. Microsoft Surface RT, for parts / repair: On eBay for 75$. I couldn’t get the Wifi to work, but otherwise it was in fine condition. Found in Outremont. 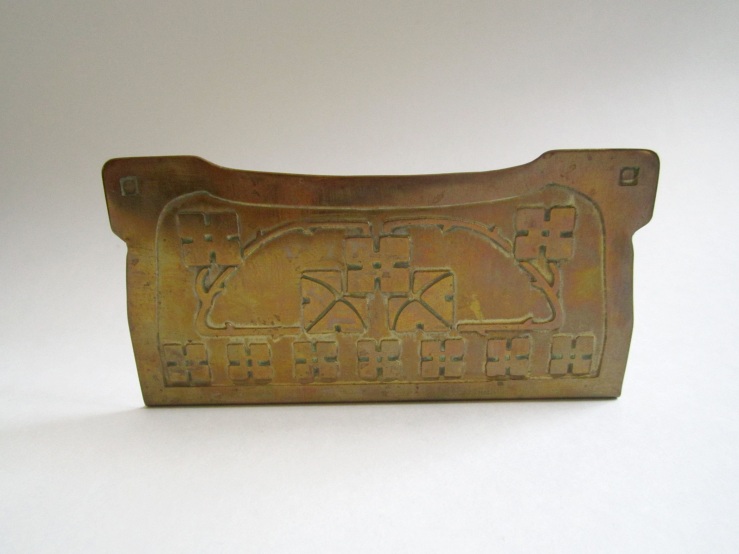 9. Legend of the Legendary Heroes (anime DVD): On eBay for 45$. Only four DVDs remain from that collection I found about a year and a half ago. 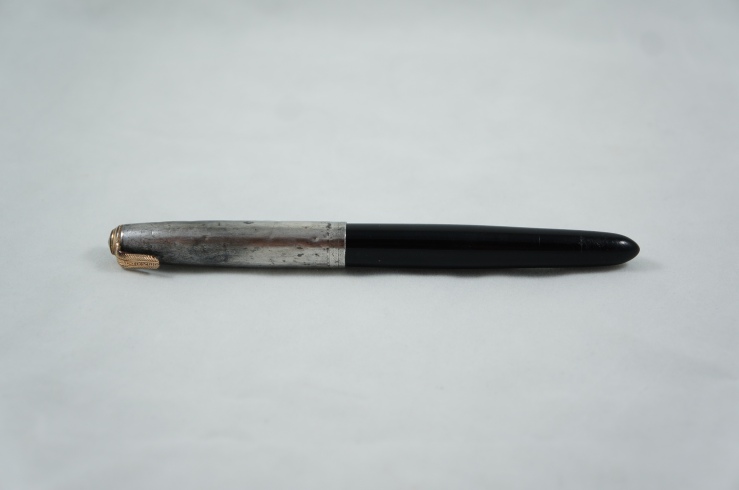 10. Parker 51 fountain pen with silver cap: On eBay for 30$. This pen was in pretty rough shape overall, but still had some good parts that were of interest to a collector.

12. Expo 67 Restaurants: On eBay for 30$. This had been listed for so long that I can’t even find pictures of it on my computer. I’m a “list it and forget it” kind of guy, though I do revise the price when I think I’m asking too much, or if I’m just sick of having the item lie around the house. 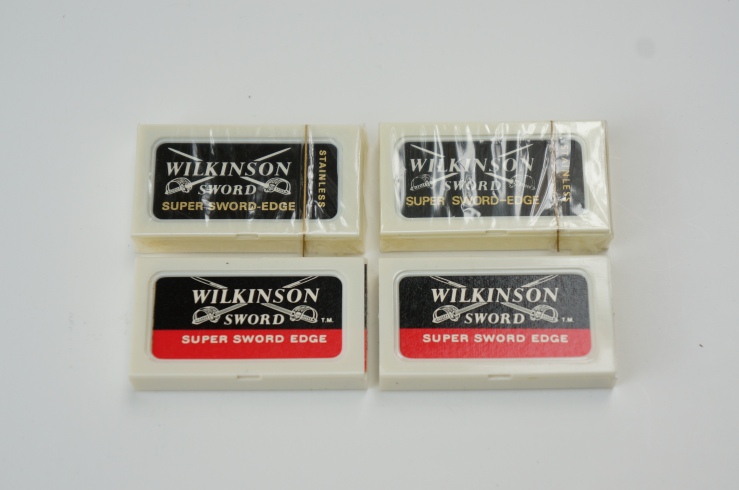 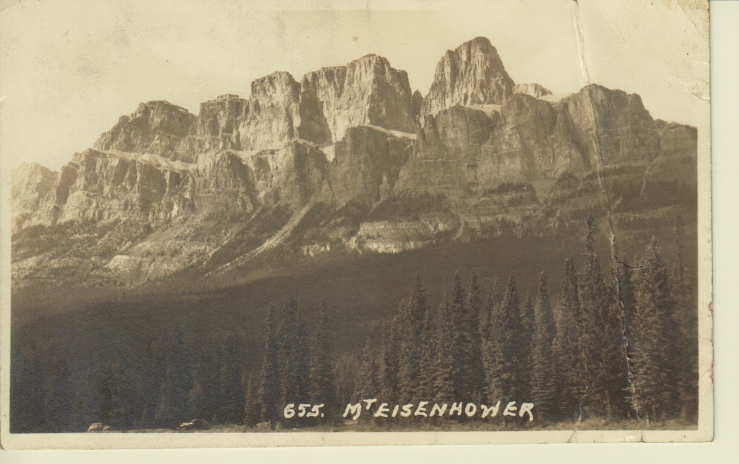 14. Mount Eisenhower RPPC: On eBay for 10$. Part of the postcard collection I found last year. 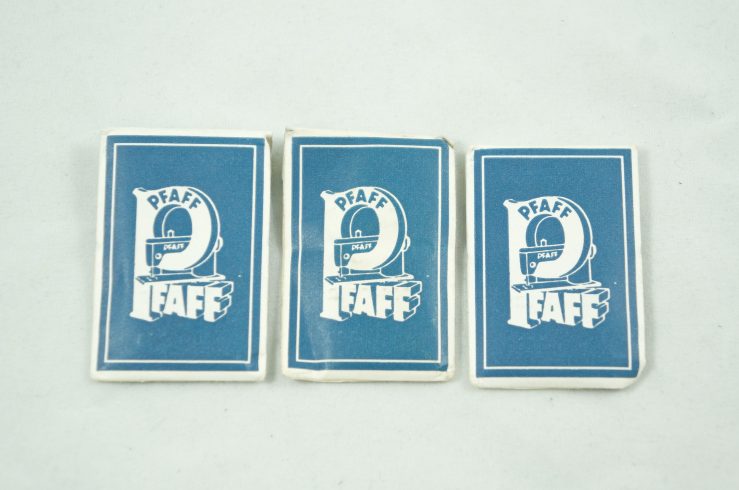 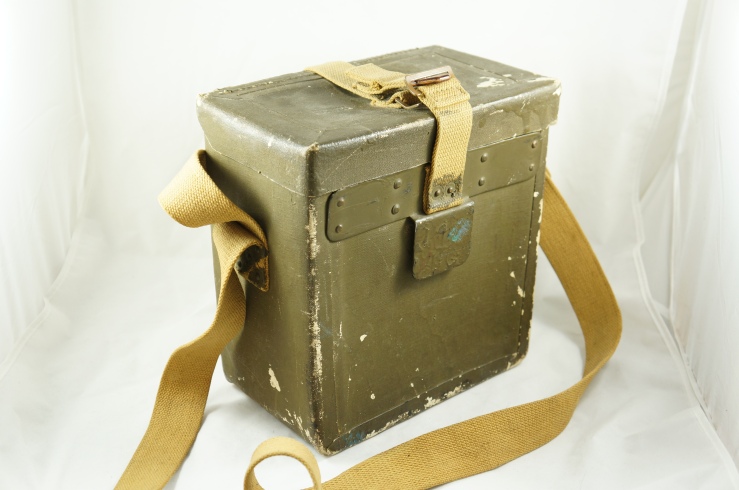 16. WWII bail-out bag: On eBay for 115$. I’ve had this for a while, and most of the time I thought it wasn’t worth much. Recently though I decided to do more research and found that it was relatively valuable, and definitely worth listing on eBay. Apparently this would have been used on the Canadian Universal Carrier during WWII. This was part of that Montreal West haul where some guy chastised me for looking through his trash. I ended up leaving behind a few bags unopened, but here’s hoping I got all the best stuff anyways. 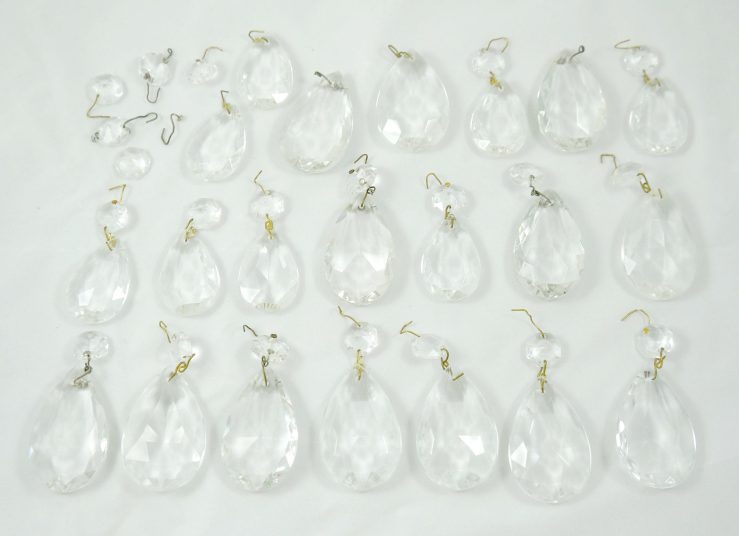 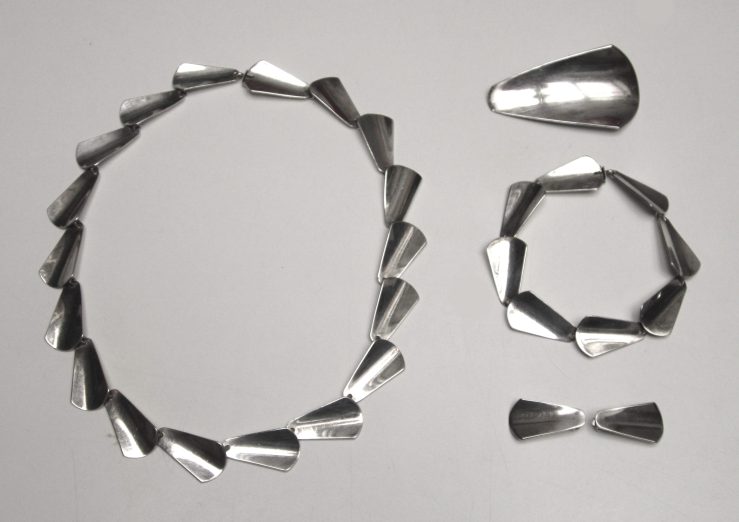 18. Arne Johansen Danish modernist jewelry set: On eBay for 500$. This set took a long time to sell, but it’s finally gone. I just kept lowering the price bit by bit until someone… bit. Part of a great jewelry haul I came across in NDG. 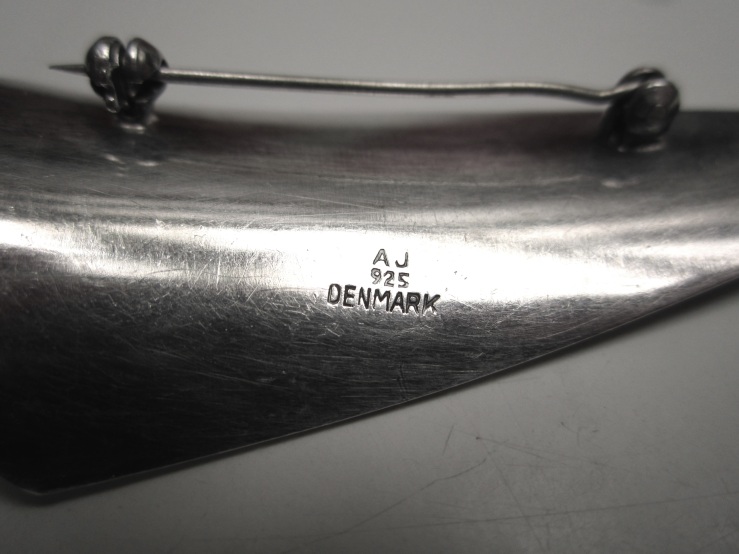 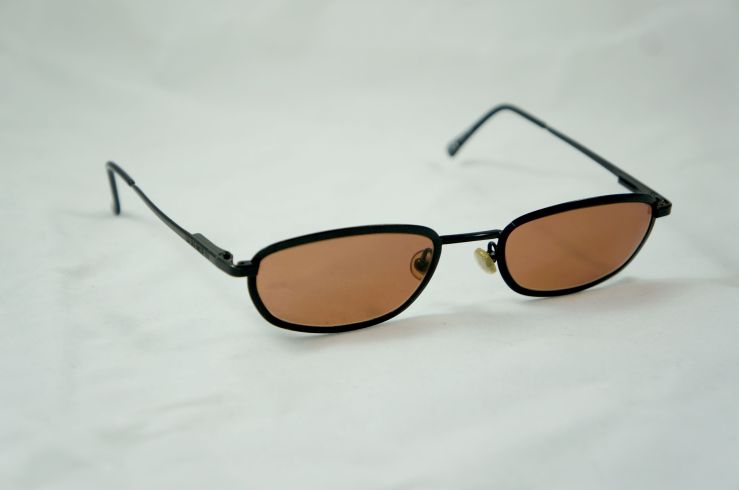 21. National Liberation Front (WWII Greece) White Book: On eBay for 45$. Another item that took forever to sell. I think I had it listed for around three years. 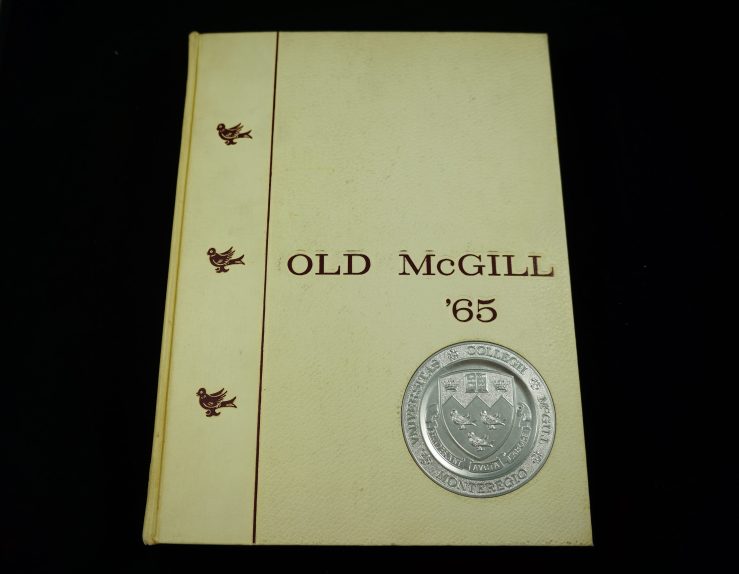 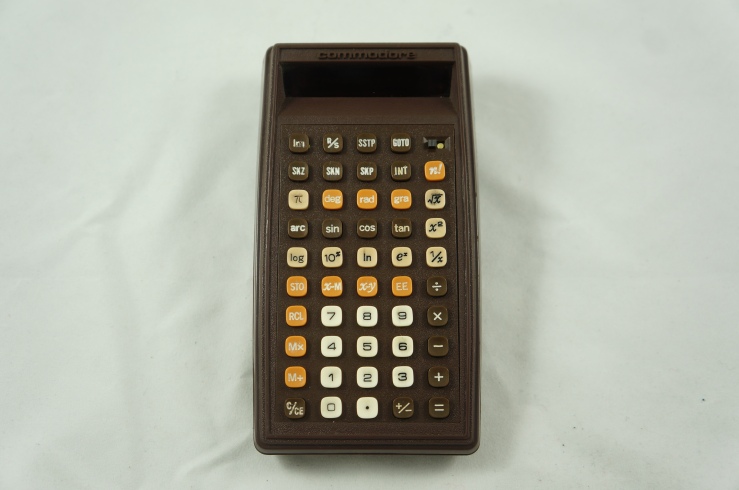 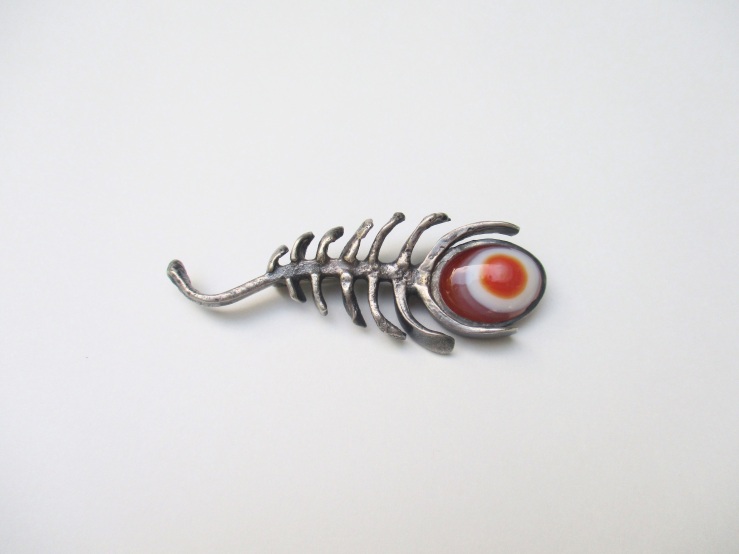 24. Brutalist peacock brooch: On Etsy for 90$. Another piece from that previously mentioned jewelry haul. It was hallmarked as sterling silver, and also stamped with a makers mark I couldn’t identify. This was a really cool (and large, about 3″ long) brooch and I wasn’t going to let it go for cheap. 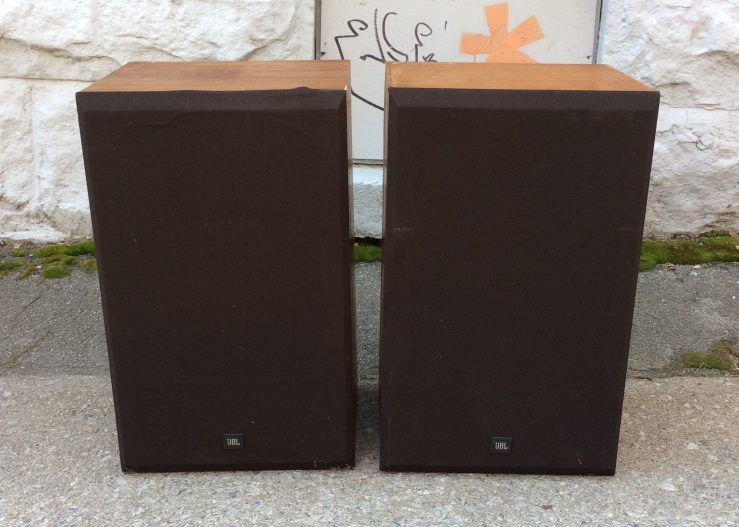 26. JBL L-86 speakers: On Kijiji for 150$. These sold the day after being listed. They needed some work, but JBL is a good brand and someone was more than willing to take on the project of fixing them.

27. Vintage Japanese steel Shogun bike: On Kijiji for 40$. Another project. I could have gotten a lot more for this if I had any bike skills, but I really don’t have any. I don’t have any particular interest in knowing anything outside of how to change a flat tire. Gotta pick your battles. 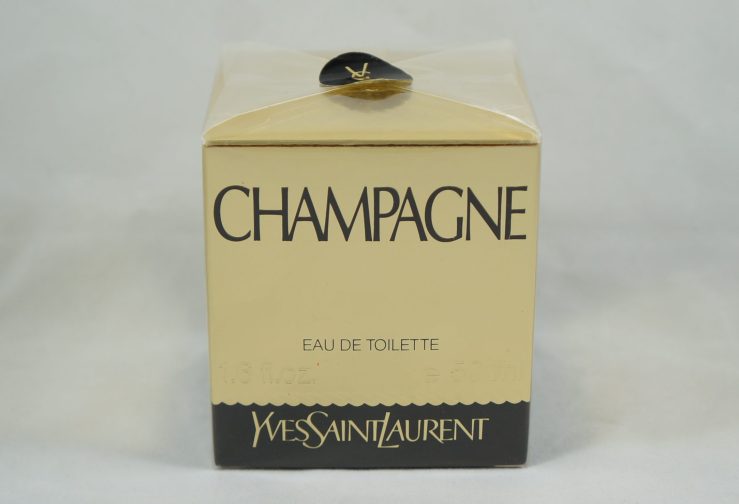 29. Yard sale: 720$. This was my best yard sale ever! It was a really nice day and my friend’s house is in a pretty good spot. Since then I’ve had two much less successful sales, which I think were partly due to mediocre weather and the shutting down of St Laurent to traffic.

5 thoughts on “Recent sales – May”