At long last here are my top finds of 2017! This was definitely my best year yet for a variety of reasons – I’ll dig into those deeper in a future blog post – and my top 10 looks an order of magnitude better than it did in 2016. I also made more money (roughly 27k) than ever before, a trend that I expect to continue in 2018. Below is a compilation of the finds that helped make this past year special. If you think I forgot something, or want to debate the order of my picks please let us know in the comments!

(FYI, to see my lists from previous years hover your clicker over the “archives” tab above). 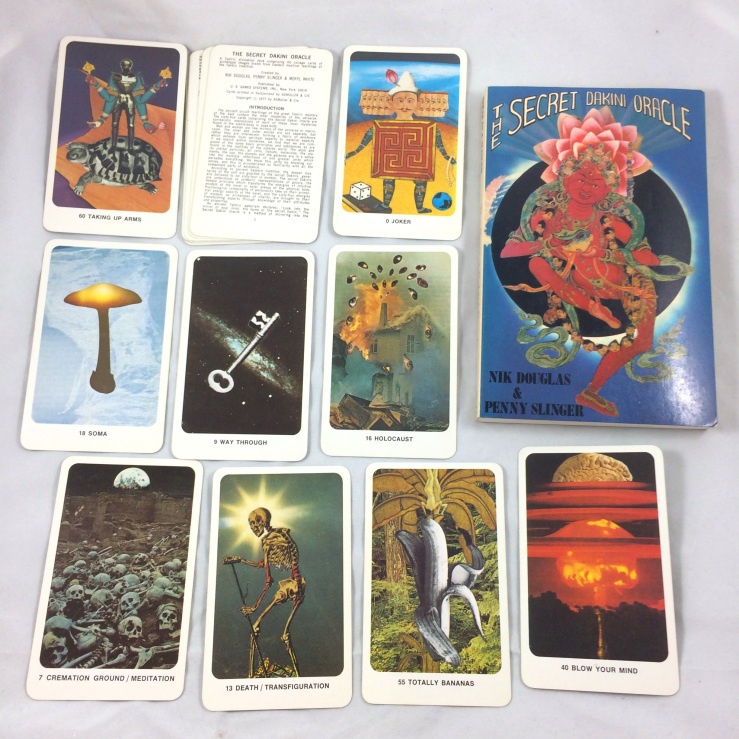 3. Tarot collection. The decks, both of which were first published in the 70s, were much more psychedelic than the ones I’d seen previously. The Secret Dakini Oracle above was missing a card but still sold for 50$, though the package appears to have been lost in the mail. The Joseph Campbell-inspired “New Tarot” (below) sold to a reader for 150$. Fortunately, that one was complete. Found in the Mile End. 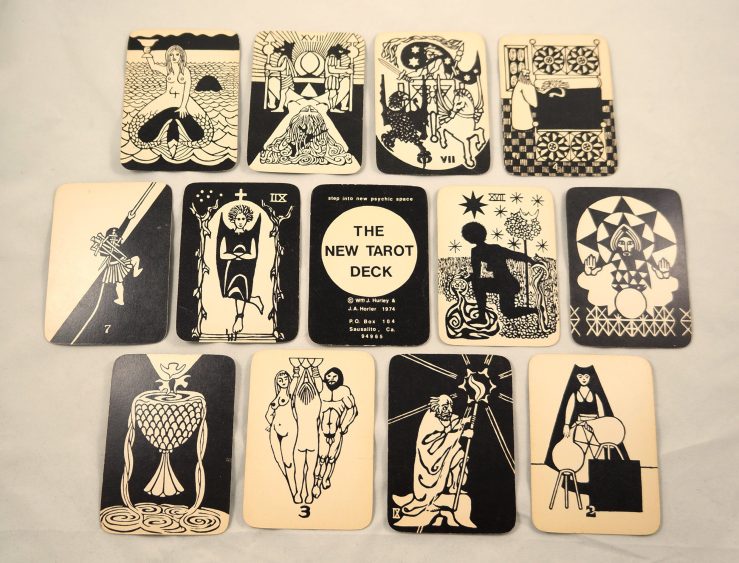 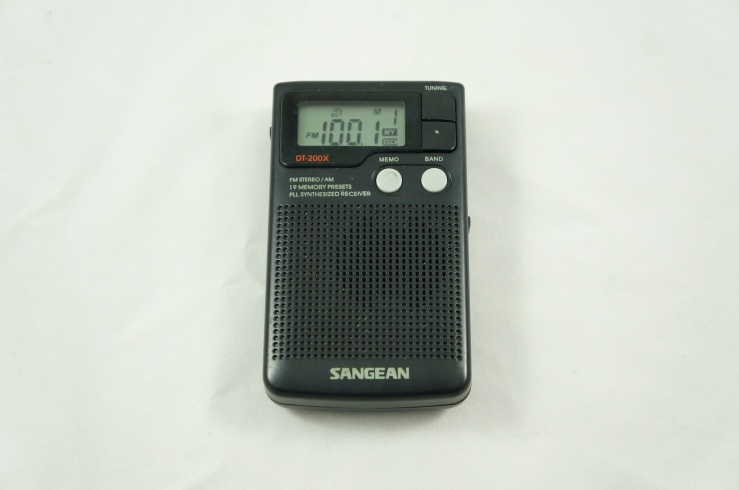 2. Ghost box. This Sangean DT-200X isn’t unusual outside of the fact that it’s one of the few radios that can be converted to a ghost box. I ended up modding it myself (basically by removing a few pins on the circuit board) and it sold quickly for 150$. If you’re curious here’s a short video I made of the ghost box doing it’s thing. Found in Outremont. 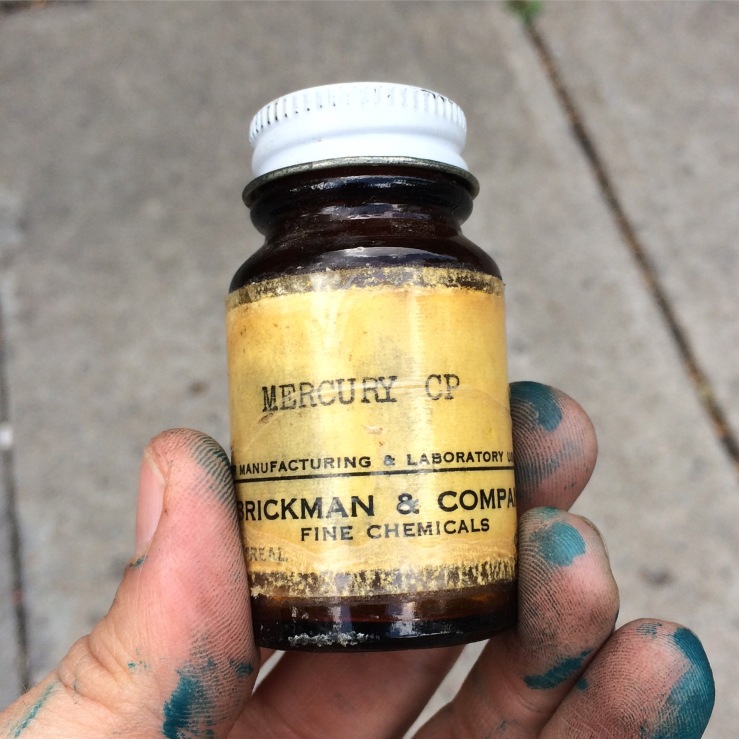 1. Jar of mercury. This contained about 225g of mercury. I’m glad it didn’t make it to the landfill! I ended up giving it to a reader with an interest in old bottles. Found in Outremont. 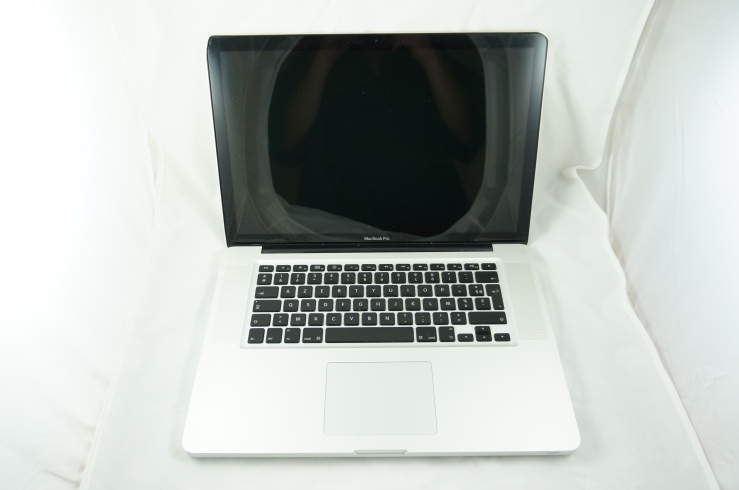 MacBook Pros. I found one in January, February and April. None worked as intended but they still sold for 125$, 245$, and 180$ respectively. The first two came from the Plateau, the last from McGill move-out day. 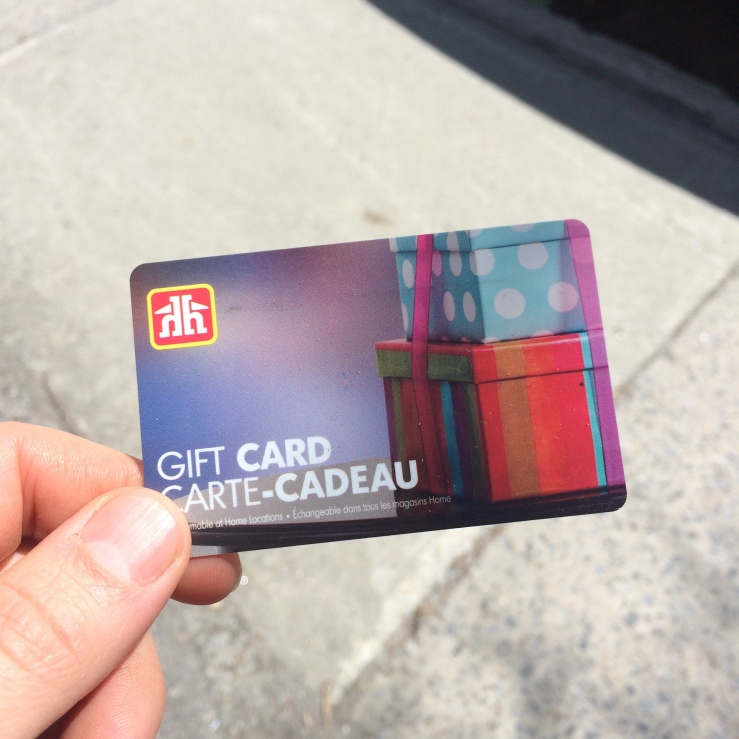 Home Hardware gift card. It still held 63$, which I spent on plastic storage bins. I found it in the Mile End as part of the McGill move-out day haul. 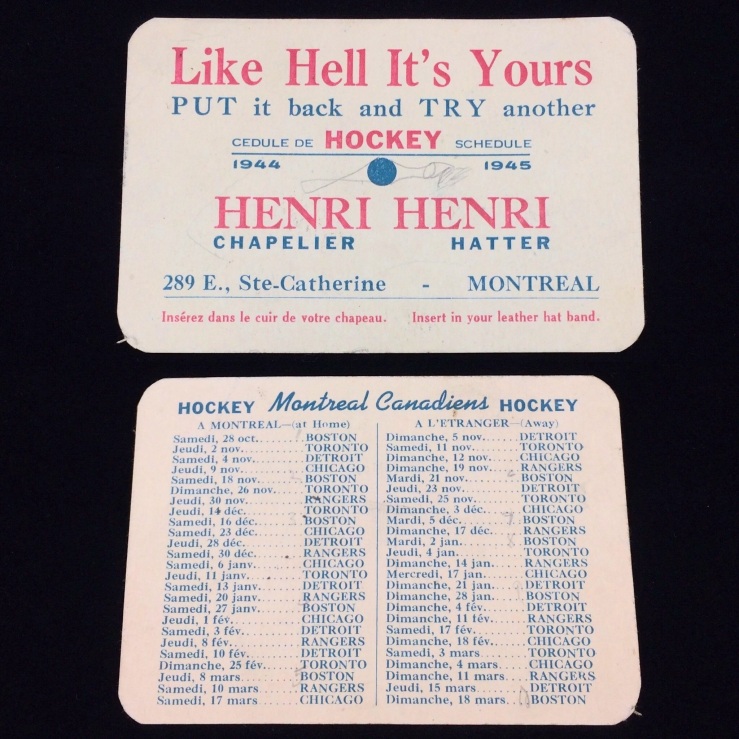 Montreal Canadiens 1944-1945 schedule. These are pretty rare, or at the very least I couldn’t find anything else like it online. I found it tucked between the pages of an old book. It sold pretty quickly to a local collector for 150$. Found in Villeray. 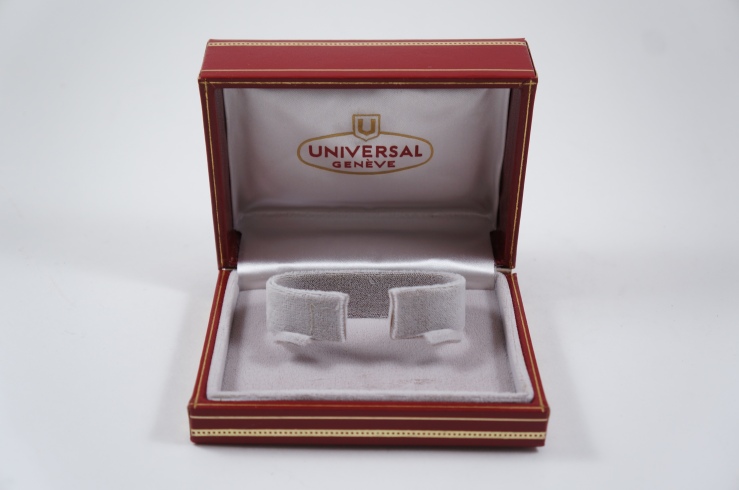 Vintage Universal Geneve watch boxes. There’s a solid market for watch boxes, particularly vintage ones belonging to luxury brands. These two sold to a buyer in Italy for a total of 450$. Found in Hampstead. 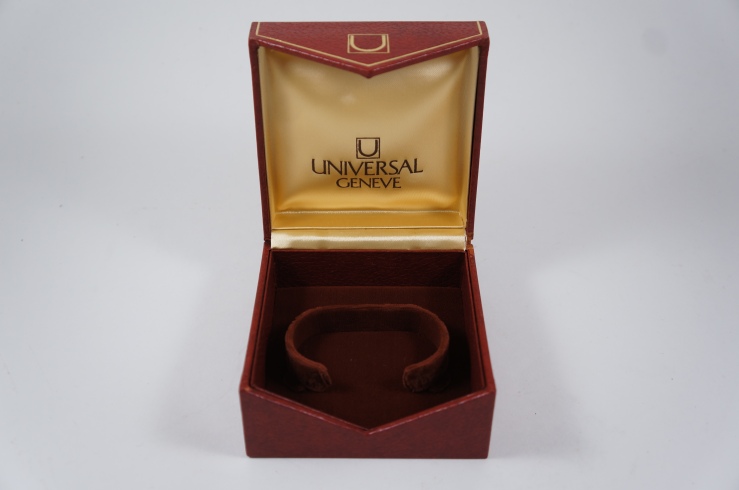 10k gold bracelet. This thing was a bit scratched but it was still quite valuable for its weight in gold. I ended up melting it for an easy profit of about 650$. Found in Westmount. 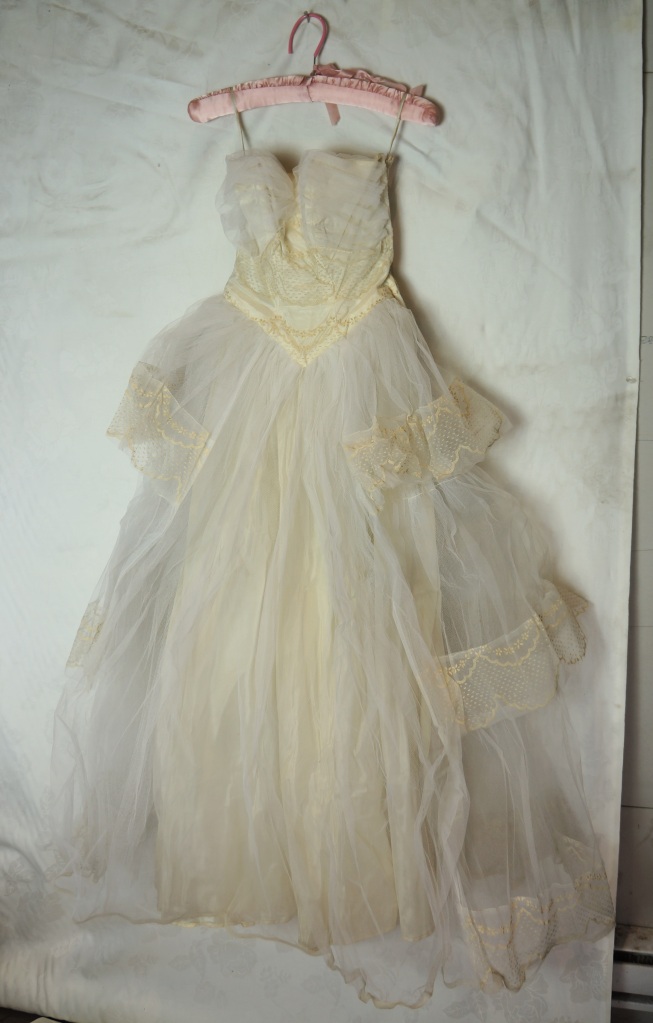 10. Vintage wedding dress collection. They were stored in thin plastic bags and appear to be in great condition for their age. By most estimations they date back to the 40s or 50s. I’m not sure what I’ll do with them yet, especially since selling clothes is not my forte, but they’re definitely cool.

9. Krieger tidal watch. Krieger isn’t a particularly well known brand but their tidal watches serve the sailing and boating community, an often wealthy niche market. It needed a new battery, the replacement of which cost 35$, but it eventually sold for 550$. Part of the “Very Rich People” series. 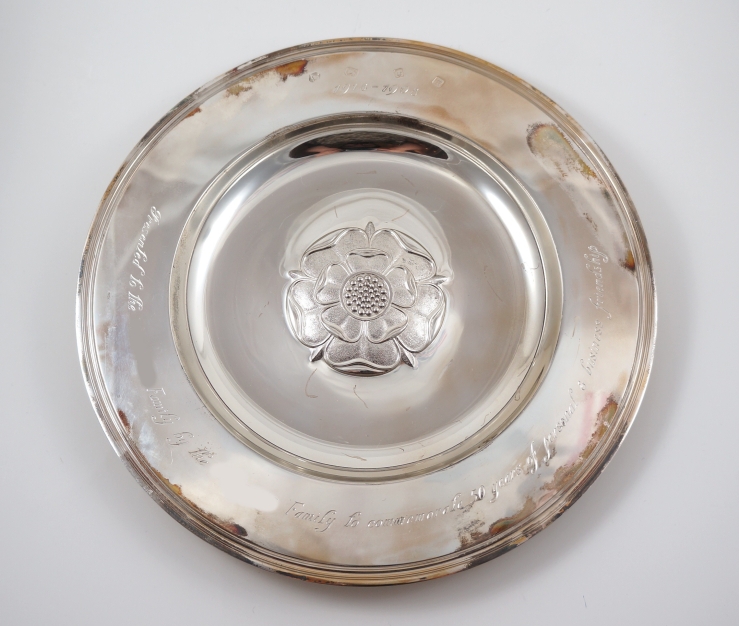 8. Sterling silver dish. This was a gift made in 1968 to honour the business relationship between two families. It weighed almost a kilogram and sold at its scrap value, which was about 450$. 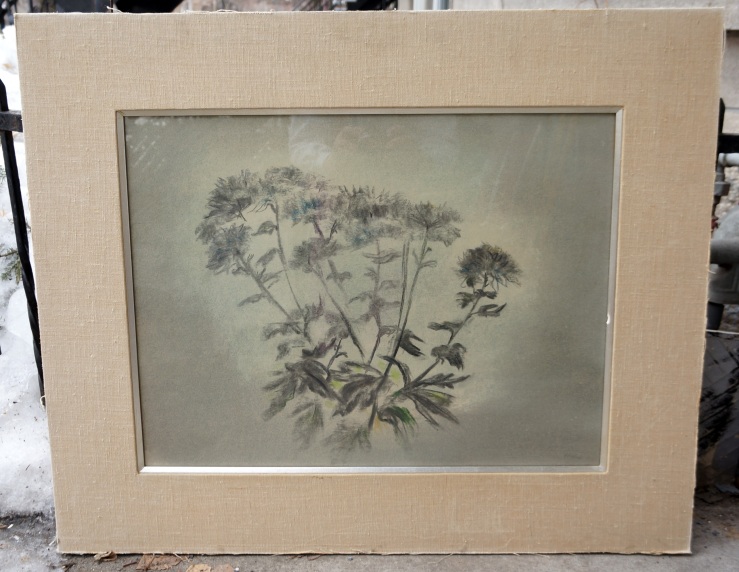 7. Louis Muhlstock still life. Muhlstock was one of several prominent Jewish “social realist” painters in Montreal during the 30s and 40s. He’s best known for his sketches of the working class and lumpenproletariat, but this beautiful still life should earn me a bit of cash once I finally get around to dealing with it. 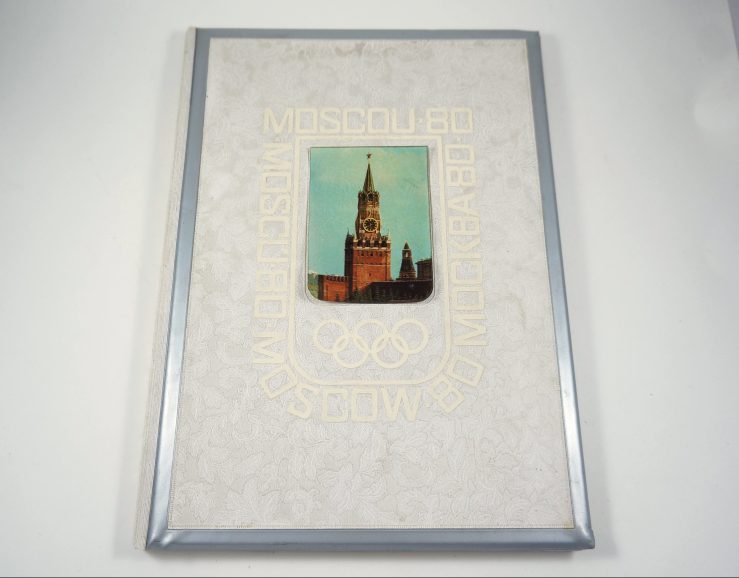 6. Moscow 1980 Olympics bid book. Bid books are fairly collectible, and this one seems to be pretty uncommon based on what I’ve seen (or, perhaps more accurately, haven’t seen) on the internet. It also came with the business card of an Olympics organizer / known KGB agent. I expect it to eventually sell for 3-400$. 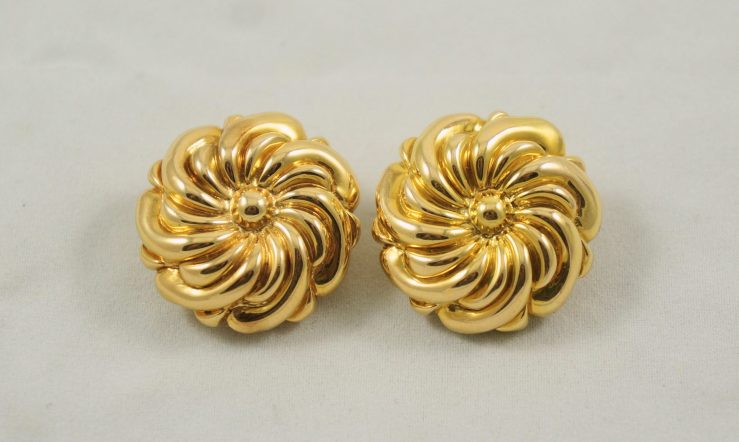 5. Chimento 18k gold earrings. My best jewelry find from the “Very Rich People” spot. These are worth around 400$ in gold weight alone, but I should be able to sell them for a fair bit more than that. 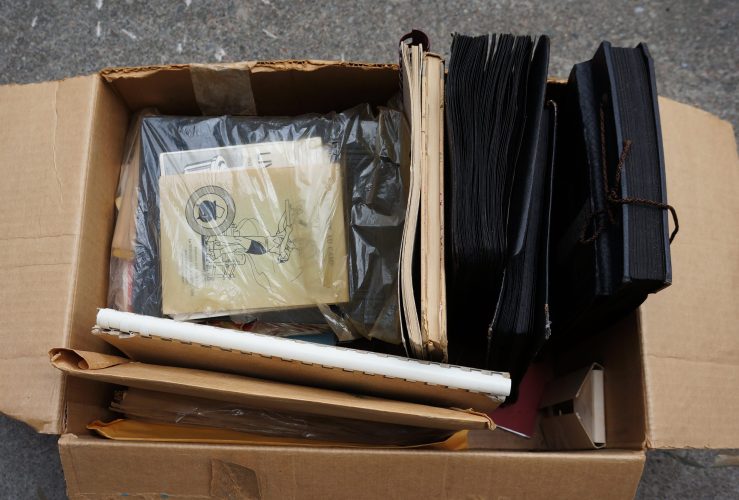 4. Photo / postcard collection. Some of these photos dated back to the late 1800s. My favourites were the scrapbooks, one of which contained some great WWI-era shots taken at the Royal Military College in Kingston, ON (click here for an in-depth look). That one’s currently for sale on eBay at 200$. I also enjoyed the set of four Notman & Sons photos below that ended up selling for 125$. A lot of this stuff is still in my basement – I’ll eventually list the other scrapbooks on eBay, and sell the postcards at a yard sale. 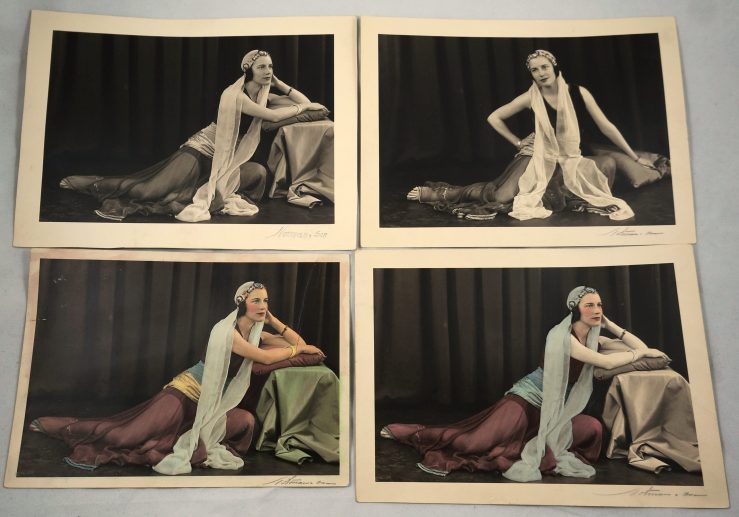 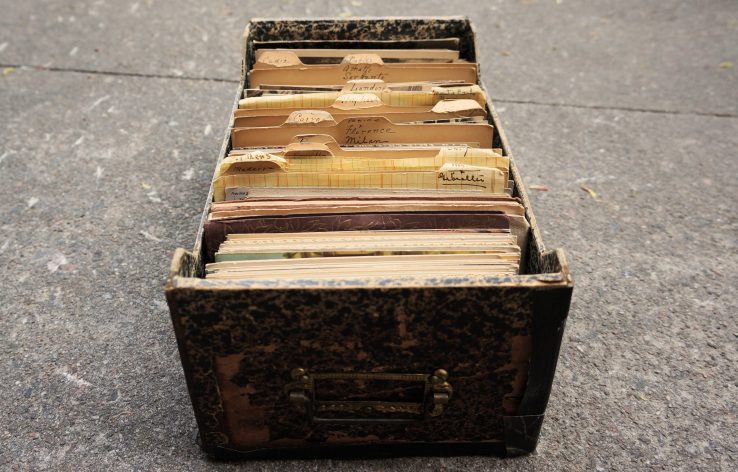 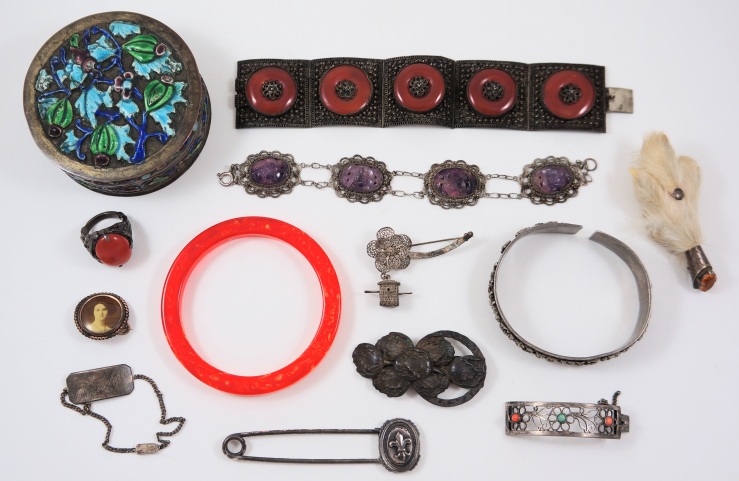 3. Chinese export silver collection. I found other jewelry here as well, but the Chinese pieces featured below were definitely the best of the bunch. All date to the early 1900s and each is made from either solid silver or silver plated copper. So far I’ve sold the first, second, and sixth for a total of 1000$, and overall the collection should make me close to 1500$. 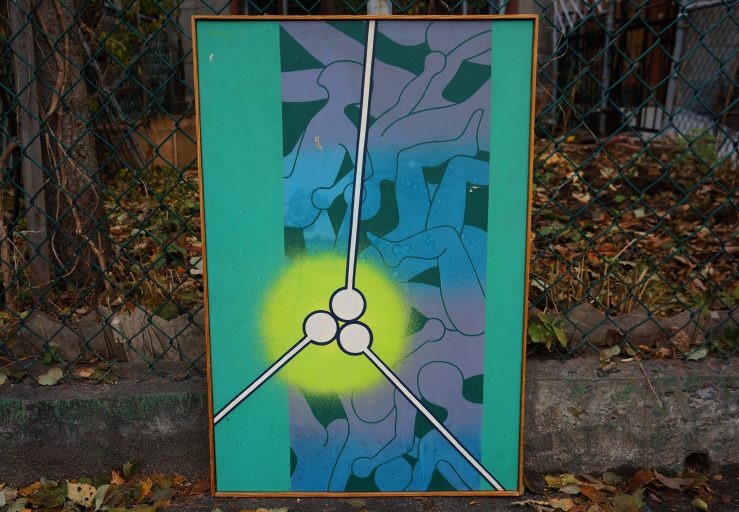 2. Edmund Alleyn painting. I don’t know much about the art market, but it seems like Alleyn’s work has gained recognition in the last few years. There was a major retrospective at Montreal’s Musée d’art contemporain in 2016, and since then all his works that have been auctioned by Heffel have sold at the high end or way above estimate. He definitely doesn’t have the name recognition of Monet or whoever, but he’s probably the most famous (or at least contemporarily relevant) artist whose work I’ve found on the curb. The painting is a little damaged but when I have some extra money I plan on getting it restored. I don’t know what it would go for at auction in perfect condition, but based on recent results it could be a fair bit. 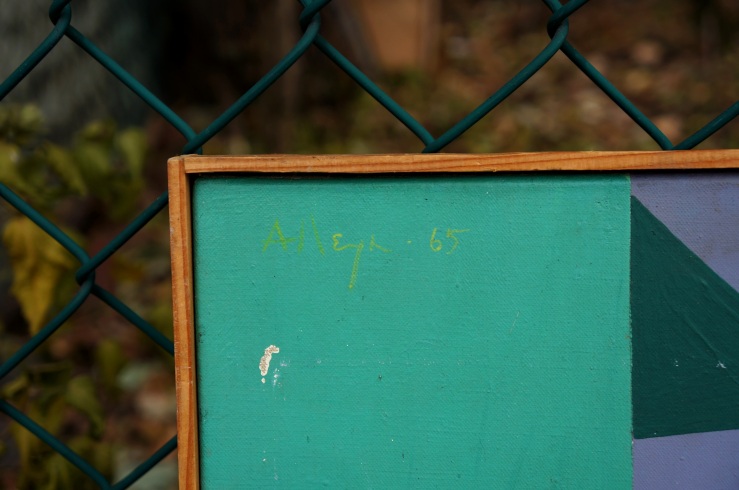 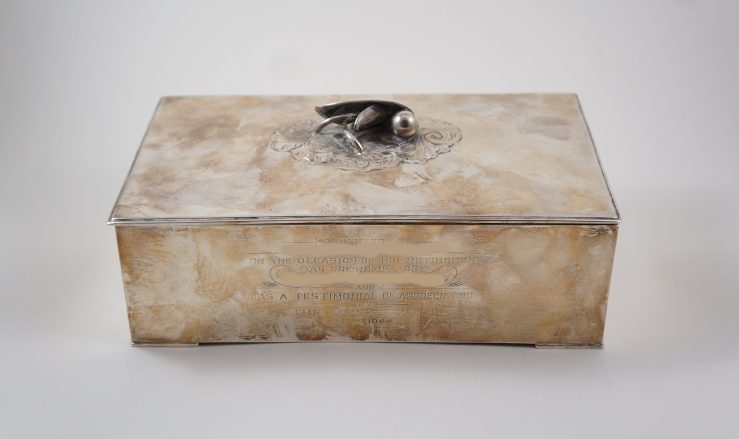 1. Carl Poul Petersen silver box. The same folks who tossed the silver plate (#8) threw out this sterling silver box a couple weeks later. I guess they really didn’t know much about recognizing precious metals, or maybe just underestimated their value. Anyways, this box was made by Carl Poul Petersen, a renown Canadian silversmith who apprenticed under Georg Jensen, one of the most respected names in the business. 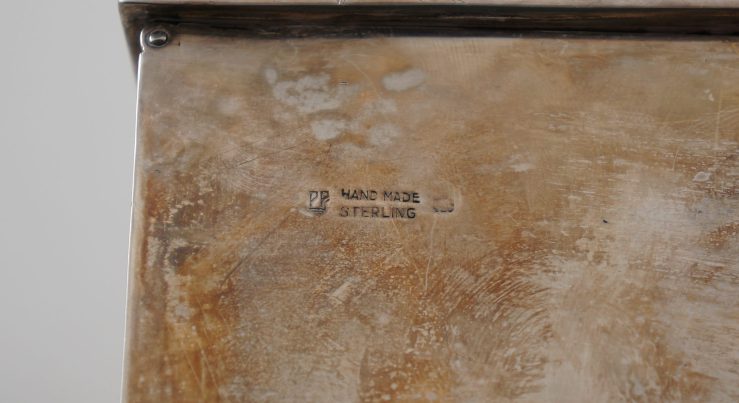 The box was a retirement gift (dated 1944) to the President of a local temple. It weighs around 1.2kg, of which I’m guessing 1.1kg is solid sterling. That makes it worth about 500$ in silver scrap, but because it’s a Poul Petersen it should sell for a fair bit more than that. 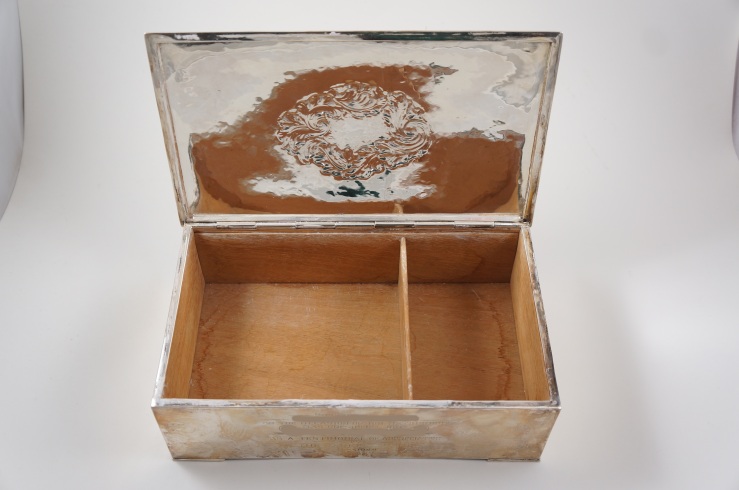 It was tough choosing between the Petersen box and the Edmund Alleyn painting at number one. I ended up going with the safer of the two options – the Petersen box seems like a lock to be my first single find to sell for a four figure profit. However, I could definitely see the Alleyn painting looking like a better choice at some point in the future. Only time will tell!