I spent most of last week doing some much needed organizing. This included tidying up a few different storage areas and purging stuff that wasn’t worth selling. I put this off for way too long, and still have lots of other things left to do! I’ll likely be relatively quiet on the blogging front again this week, but expect another post on Friday (or Monday if I get sidetracked).

I went on most of my usual rounds but didn’t focus so much on getting blogging material. I did come across some great stuff at one spot, and I’ll share that here sometime in the near future.

On Friday I picked up copies of some found slides I scanned a while back. I had copies of them previously, but they were accidentally made to be of a lower quality than I prefer. I like a photo you can click and zoom in on! All the photos are stills of Montreal’s Expo 67. I found most of them in St-Henri back in September of 2014. Most were marked as being taken in July of 1967. The last two I found at a place in Snowdon.

I thought it would be fun to post the scans here. If you enjoy these then you might also enjoy the scans I posted on my other (mostly inactive) blog back in May of 2013. Anyways, here you go! 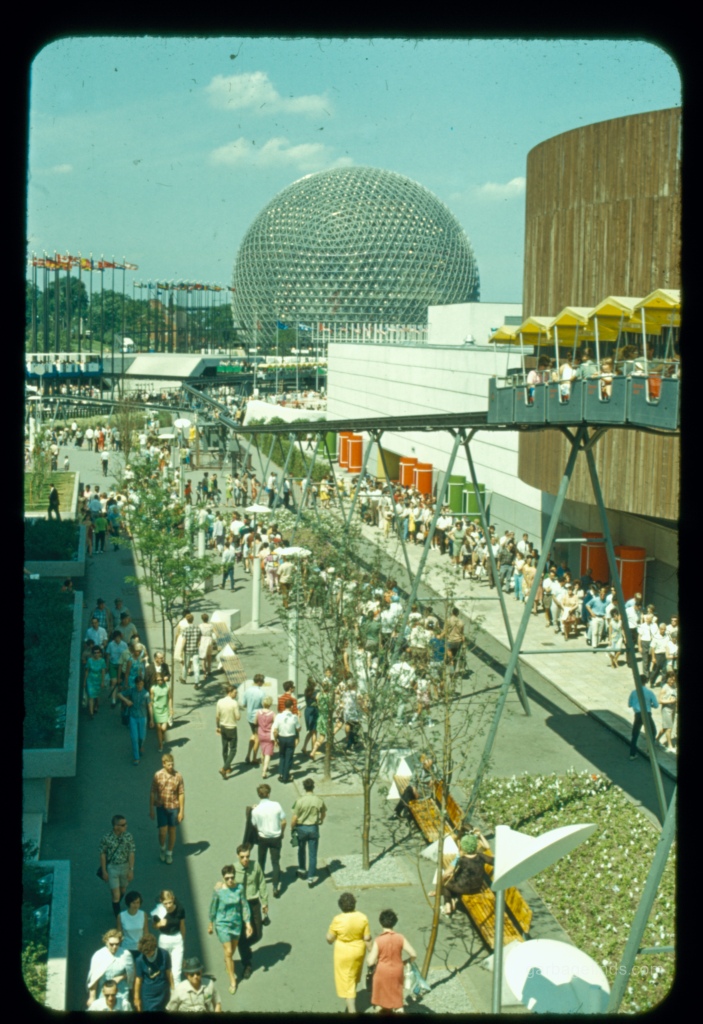 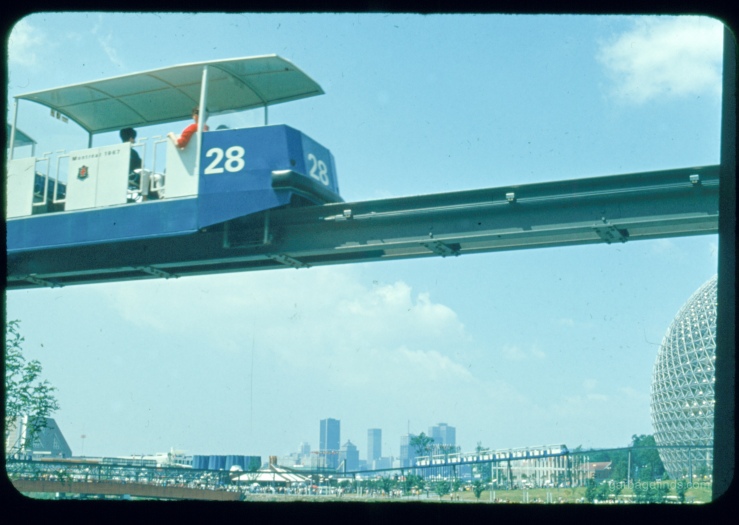 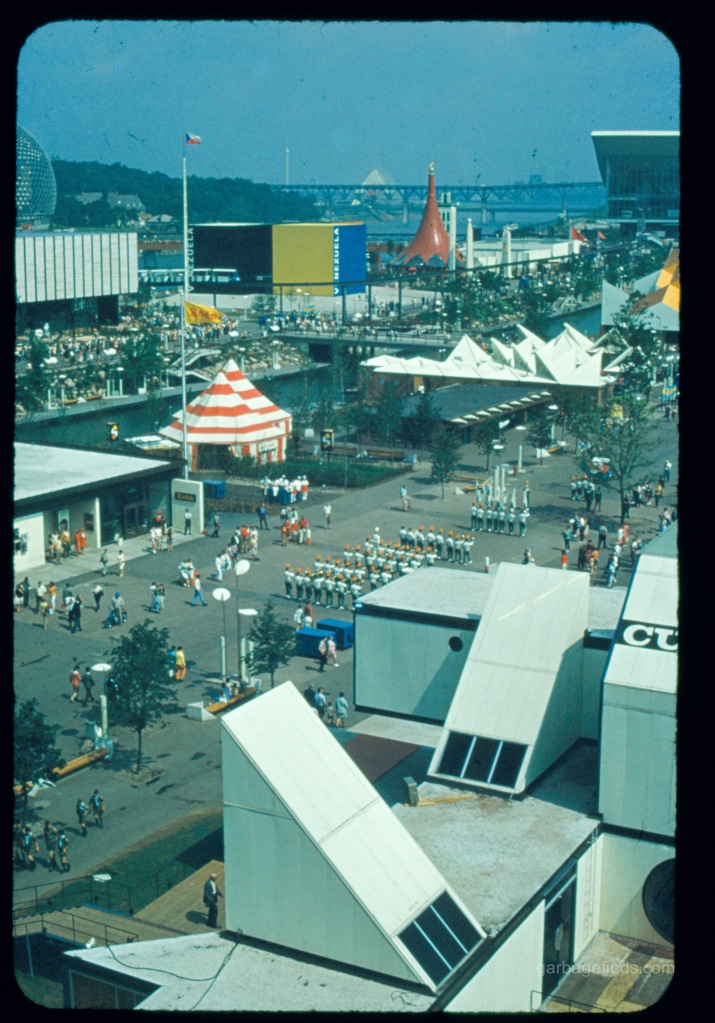 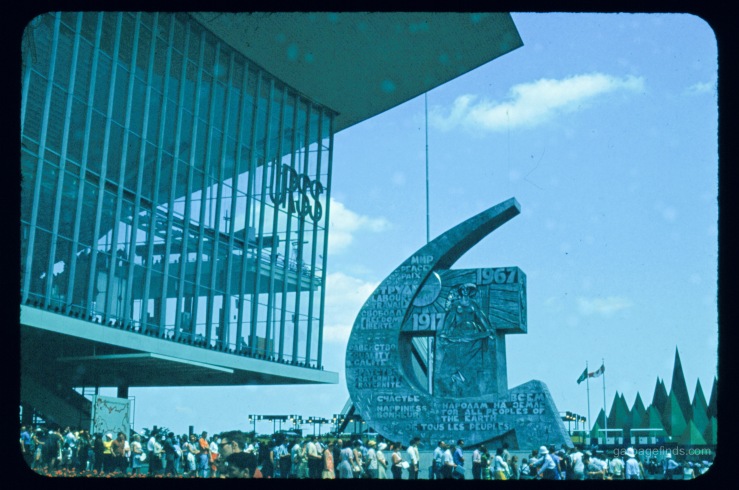 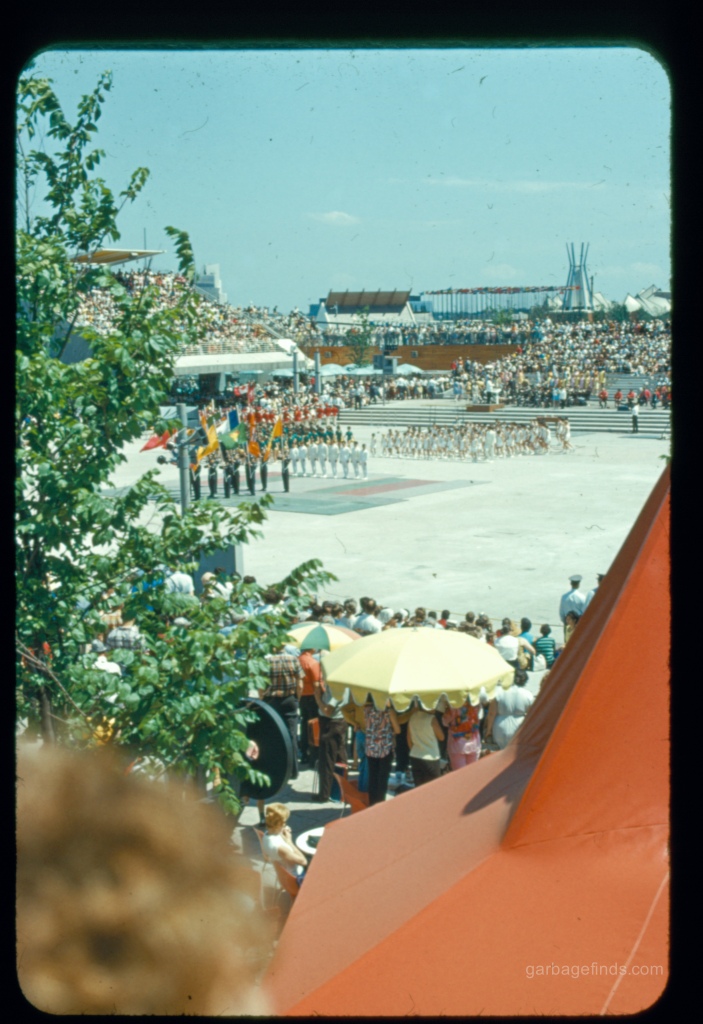 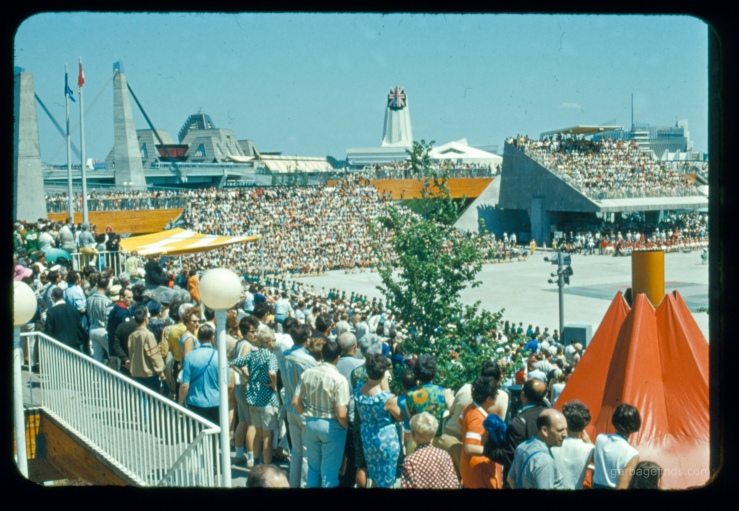 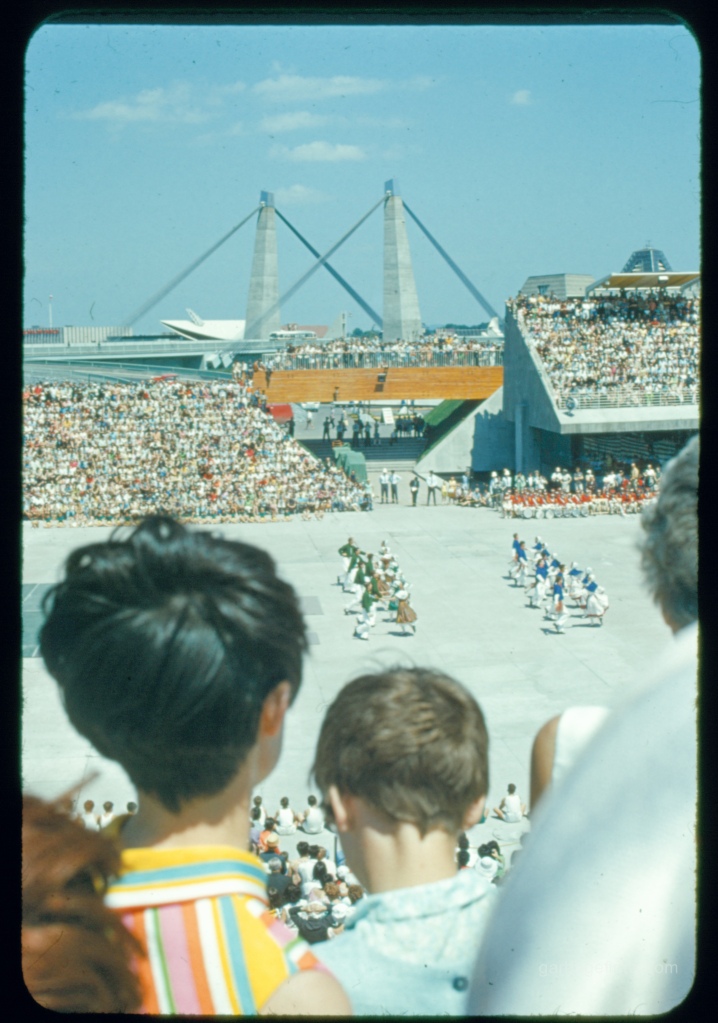 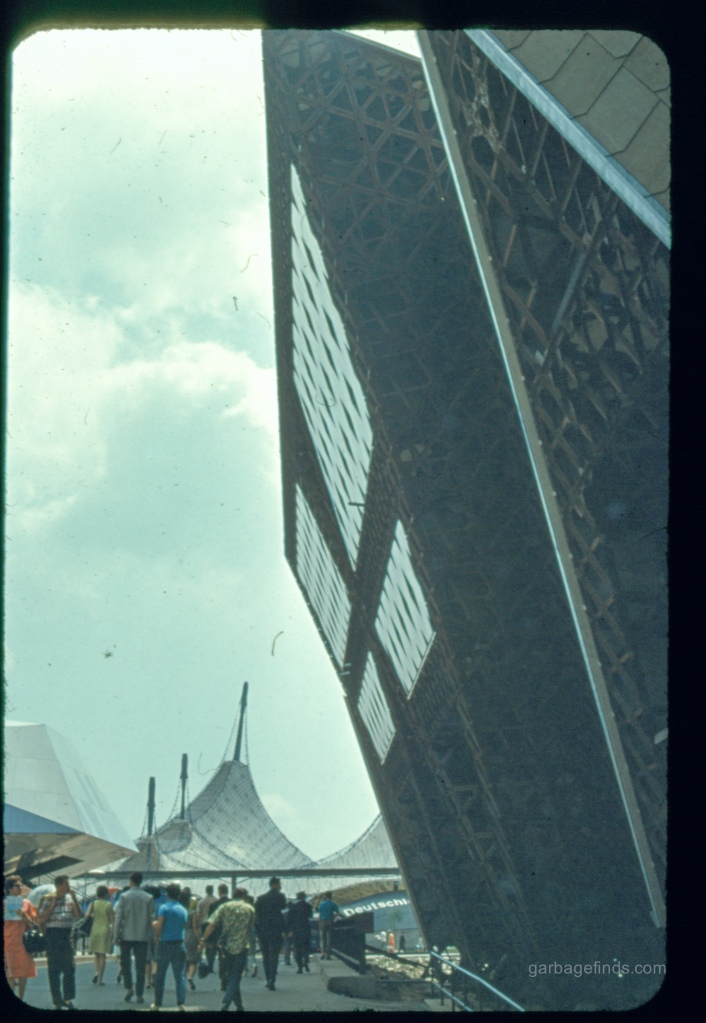 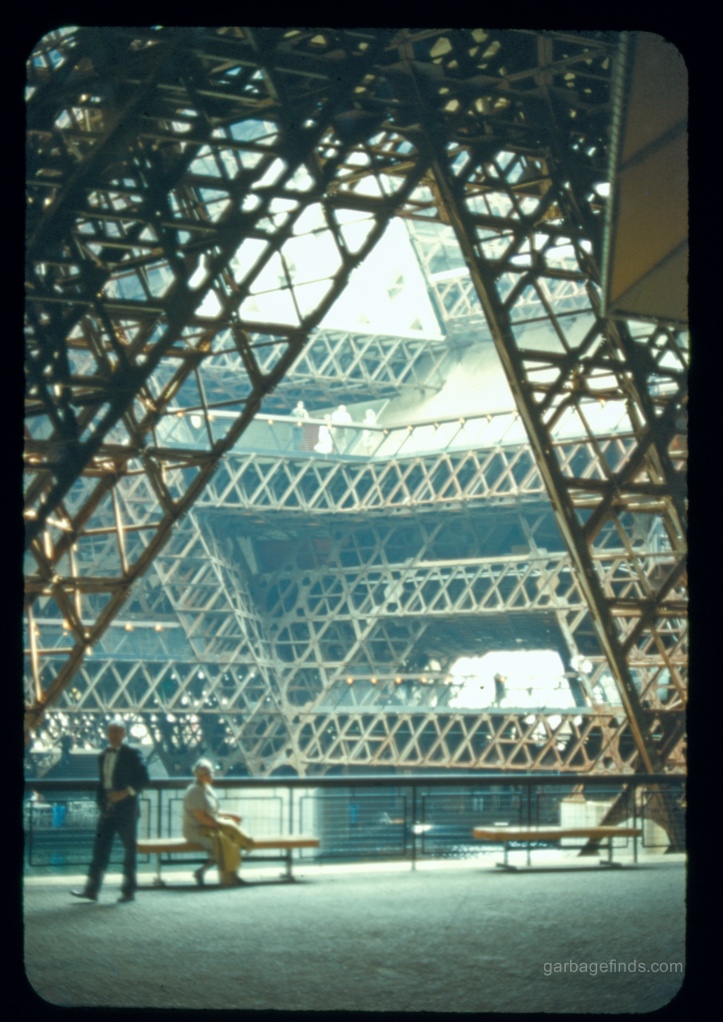 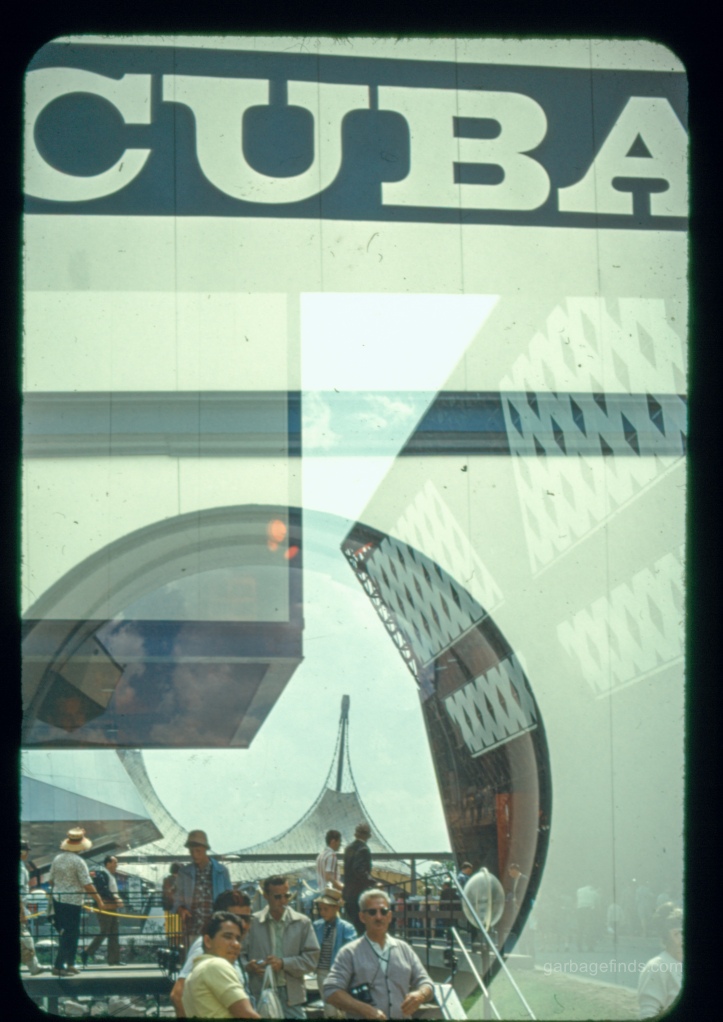 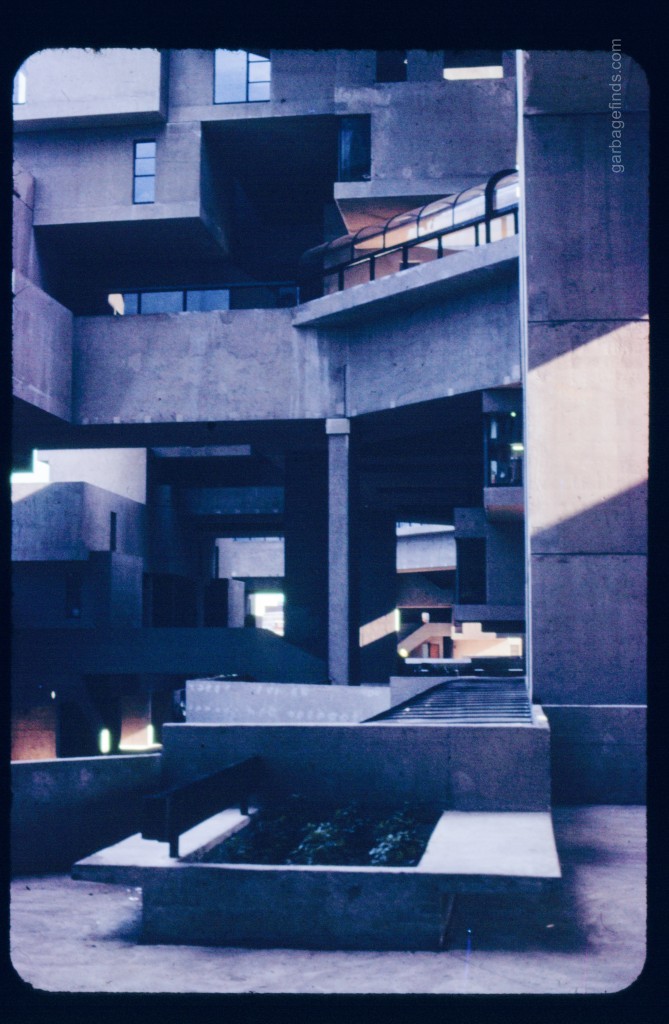 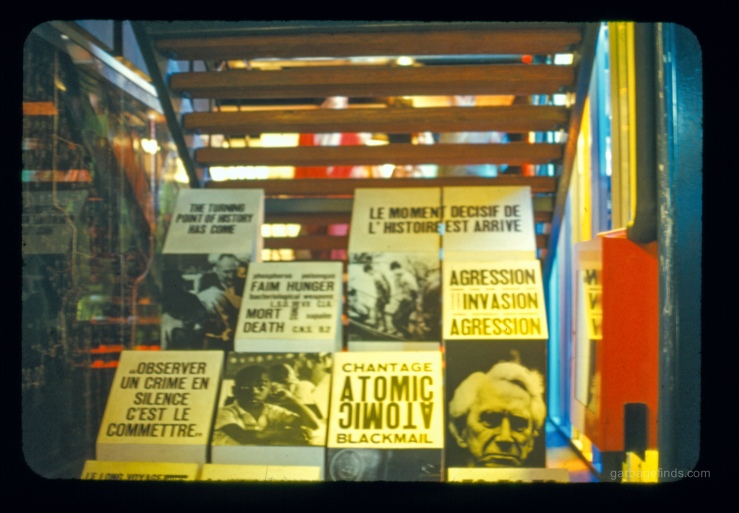 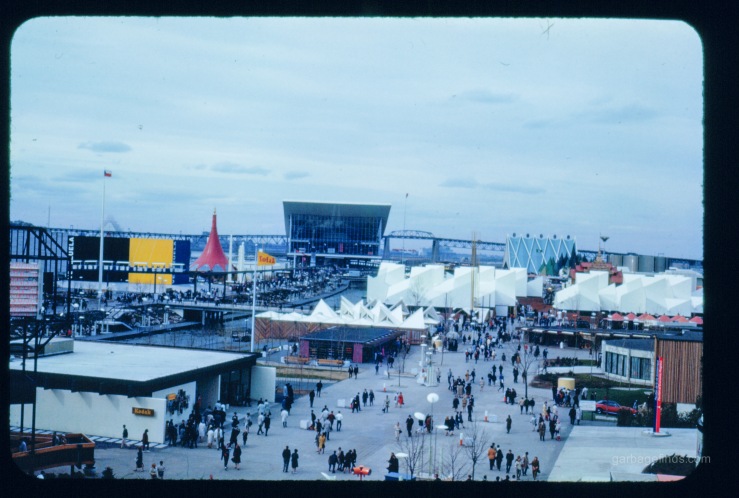 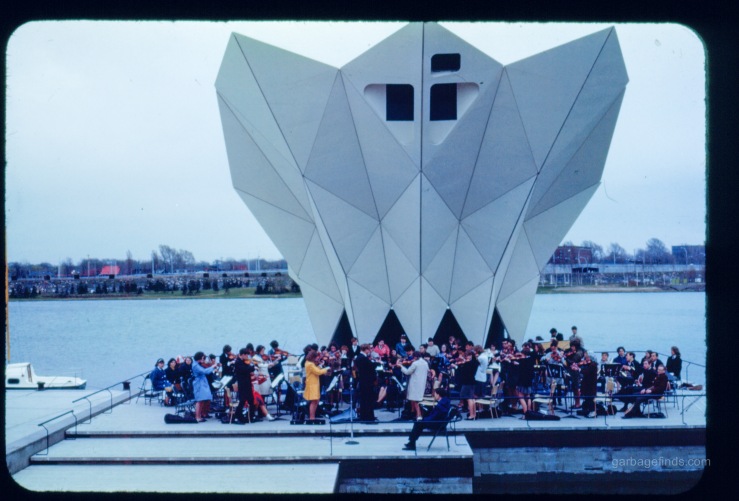