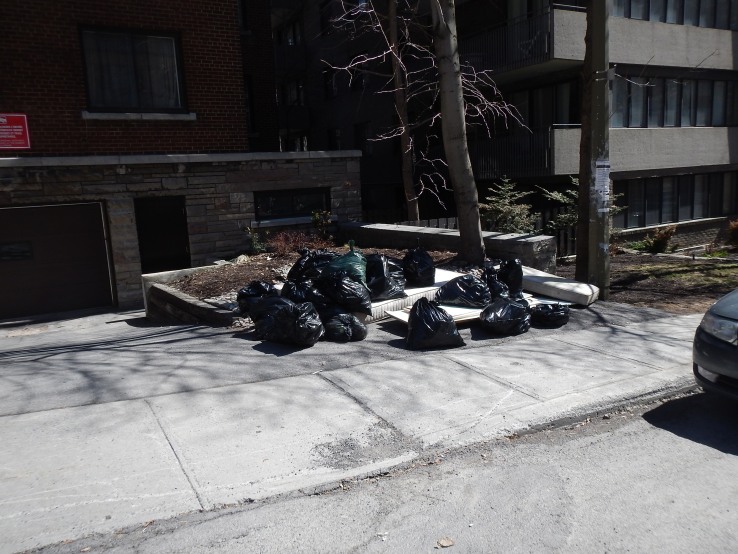 Yesterday I scored one of the best finds of my trash-picking career. I finished work early and drove to a scheduled appointment at noon near down-town. I was around thirty minutes early but noticed there was trash on the curb (or: a great way to kill some time!).

I started poking around the bags above and found two that were full of old b&w and colour photos. I didn’t have time to look too closely so I put both bags in the van to look at later on.

When I dug deeper into the bags I came across a bunch of really old photos. Many have German writing on the bag indicating the person’s name and the year. Some date back to the late 1800s.

The best find was yet to come. 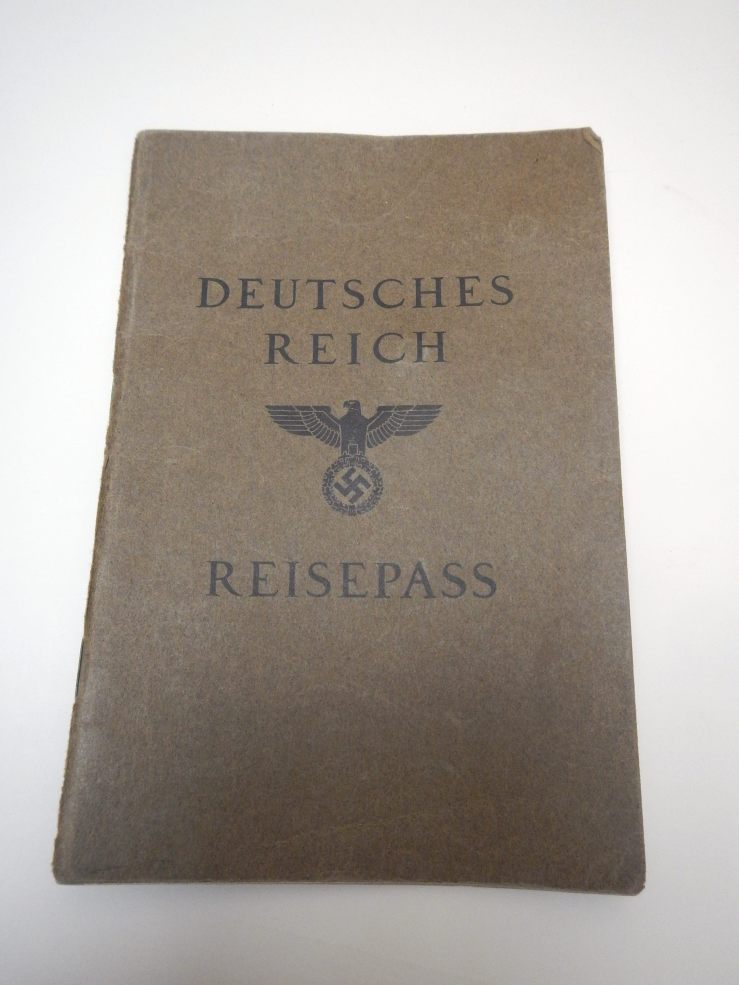 As a history buff I was awestruck when I saw it.

It’s a passport issued in Nazi Germany in June 1939 – just three months before the beginning of WWII. What’s really interesting though is that it belonged to a Jewish person. Starting in 1938 all Jewish passports were stamped with that red “J.” In addition, anyone without a distinctly Jewish name was forced to add Israel or Sara to their name (depending on their gender). You can see that Sara was added here as a second middle name. 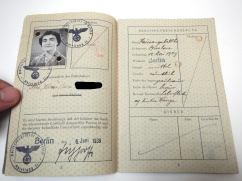 It appears that the woman made it out of Germany just in time. She got a VISA to the UK on June 7th 1939, less than three months before the beginning of the war. There’s a stamp that indicates arrival in England on July 3 1939.

It’s truly an amazing piece of history. It’s easily one of my top two favourite finds, the other being the WWI Lieutenant’s dog-tags. What’s odd is that I had to be extremely lucky to find either of these items – neither appeared on one of my usual routes. The WWI dog-tags I found while biking to my sister’s in Ville St Laurent, a neighbourhood I frequent only occasionally. This passport sat just north of down-town near Stanley and Docteur-Penfield. I never go to that area because most of the homes are apartment buildings; big buildings have a greater accumulation of disgusting waste and are more commonly infested with bugs. I was also lucky in concern to timing in both cases. I found the dog-tags in the late afternoon – long before garbage is usually brought to the curb in that area. I saved this passport around 11:40am, definitely very late in the collection run – garbage collection usually begins around 7 in the morning.

There were many more potentially interesting papers, including letters from the late 30s to early 40s and other Nazi government documents. They’re all written in German so I’ll have to find someone to translate them. 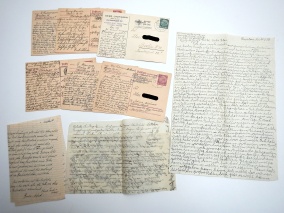 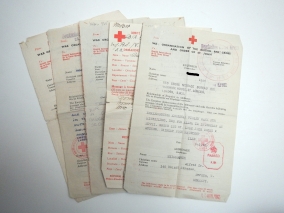 The fact that I came across these things completely by chance makes finding them even more special. The prospect of coming across the occasional treasure really helps to make garbage picking fun. It also gives me something to feel good (or righteous) about when I inevitably get self-conscious about scavenging.

I’ll be pretty busy with work until the 1st. I probably won’t be able to post before then (for real this time!).