I made the trip to Rosemont on Thursday evening but my lucky feelings didn’t result in any real-life finds. I took Friday morning off but decided to go to the Plateau in the evening, mostly to return to a spot where I found some mildly interesting stuff last time around. I didn’t take the route all too seriously, the Plateau being a very hit or miss place for trash – especially in the winter. I took it easy, sometimes just walking with my bike and not trying particularly hard to cover as much ground as possible. It was just a nice night to be outside.

I found some pretty good stuff regardless of my casual approach. I came across this little pile in the alley north of Rachel. 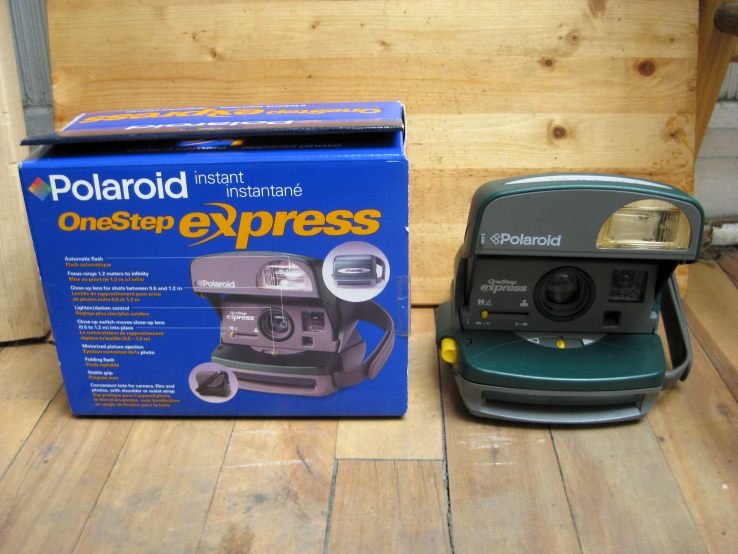 The box contained some new-looking consumer electronics, including this Polaroid One-Step camera that doesn’t look to have ever been used. These seem to sell on Ebay for around 15-25$, though there’s some that have sold in the 75-90$ range as well. Seeing as this machine is cosmetically perfect I wouldn’t be surprised to make something close to the higher amount. 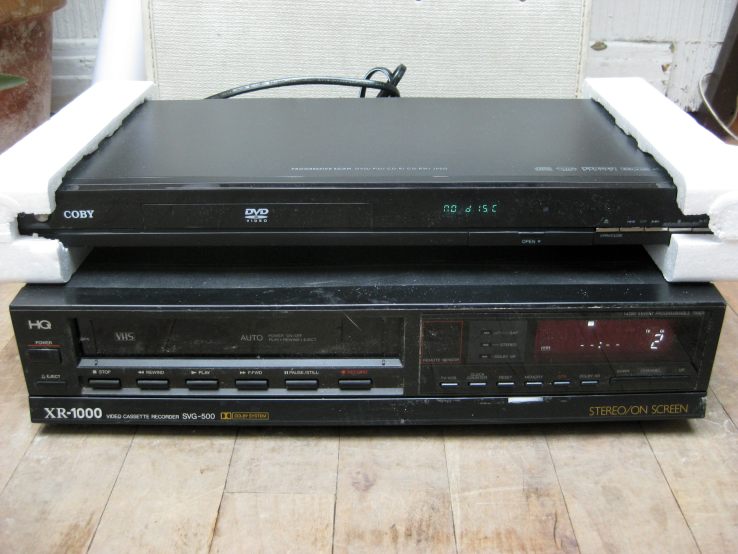 The DVD player also looks to be new – I found it in it’s original box complete with styrofoam protectors. The VCR is obviously more “vintage” but is also in good shape. Both units turn on and I suspect that they work fine. 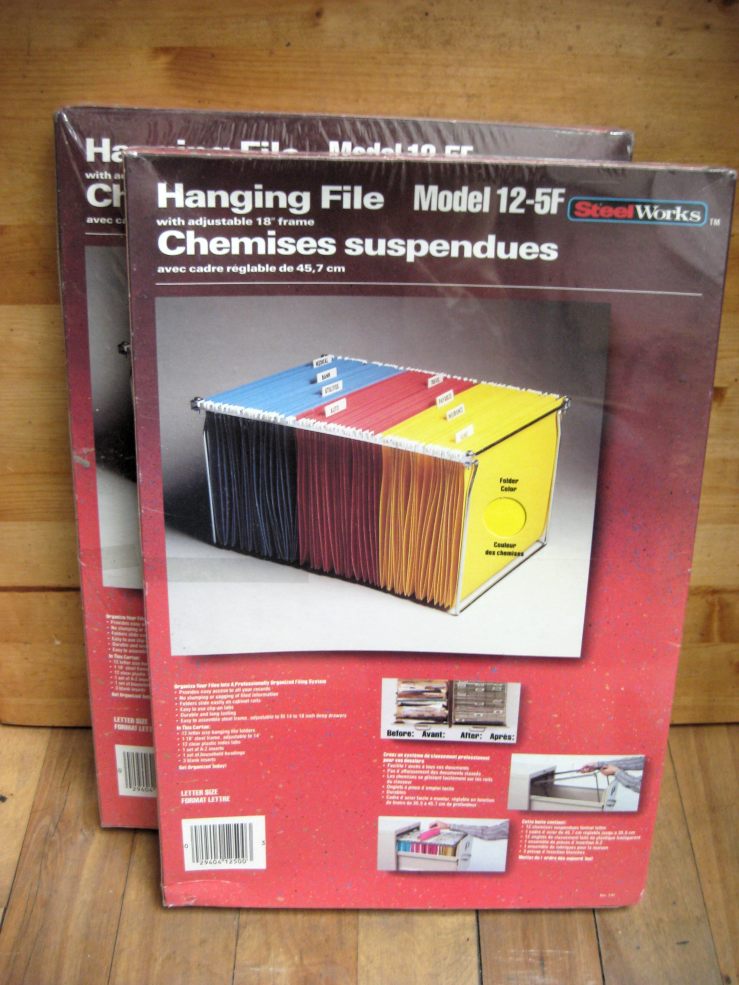 Underneath the box were these two hanging file organizers, both still wrapped in their original plastic. The abundance of new-looking things makes me wonder if these people were throwing away unwanted Christmas gifts.

I later moseyed on up Lanaudiere, stopping when I came across this larger-than-usual accumulation of trash. A neighbour noticed me and noted that the bags contained “les trucs de démenagement” (basically, things left behind from a move).

I gave one of the bags a kick and thought I recognized what was inside. I opened the bag and found…

…a jar full of change! I had indeed recognized that familiar rattle of coins against glass. (FYI: It wasn’t rolled when I found it, I did that with the help of a couple of friends last night). Overall there was around 25$, not including two American 1$ bills and 2 British pounds.

Inside another one of the black bags was this fully-functional Android tablet. Don’t let the lines on the screen fool you (that’s just because it’s hard to take pictures of screens) because this machine is in perfect condition. It looks like the owner might have used it maybe once or twice. The battery was dead when I found it but I luckily had the right cable to charge it with.

It isn’t as fancy as an iPad (which the person might have replaced it with, I seem to remember finding an empty iPad box). However, it still runs pretty smoothly, connects to the internet, and is fairly modifiable. It’s basically like a little computer, though obviously underpowered for more demanding tasks. Still, I could likely use this to go to a café to write a blog post if I wanted. If I were to sell it it’d be worth around 50$.

I could write about how crazy it is to throw out working computers and jars full of change. I’m sure you already know, however, so I’ll leave it at that!

Next week is nearer to the end of the month so hopefully the good finds continue. It’ll be colder but not outrageous as it was not long ago. At the very least I want to make it to TMR on Wednesday and Rosemont on Thursday, in all likelihood though I’ll do more than that. I’ll let you know if I find anything!