eBay sales have been great the past couple of months! I guess the warm spring weather inspires people to buy stuff online. I also had my most profitable yard sale ever, so I’m not broke for the first time in a while, though I should probably spend most of that money my teeth.

Before I show you what sold, here’s a collection of e-waste that I’ve saved over the past few months. I trash pick largely because I think it’s interesting and exciting, but I also care about the environment. I can’t save, or divert all that comes my way unfortunately; there’s just not enough time in the world to do right by each item I see. Still, I figure that recovering smaller sized e-waste, especially cell phones is a manageable activity.

All recycling is significant, but I think e-waste recycling is particularly important: many of the metals are dangerous for the environment if sent to landfill, but they can also be easily re-used. Recycling small electronics is really simple too, many stores have e-waste recycling boxes for virtually effortless disposal. I dropped these off just three minutes from home!

Just to clarify, I do sell these kinds of electronics when they have value. However, for a lot of the older stuff it’s just not worth the effort.

This batch of cell phones, digital cameras, and media players weighed 1.115kg. I’ll keep a running tally of how much I recycle, and hopefully by the end of the year the number will be impressive!

Now, let’s get to the stuff that actually makes me money. 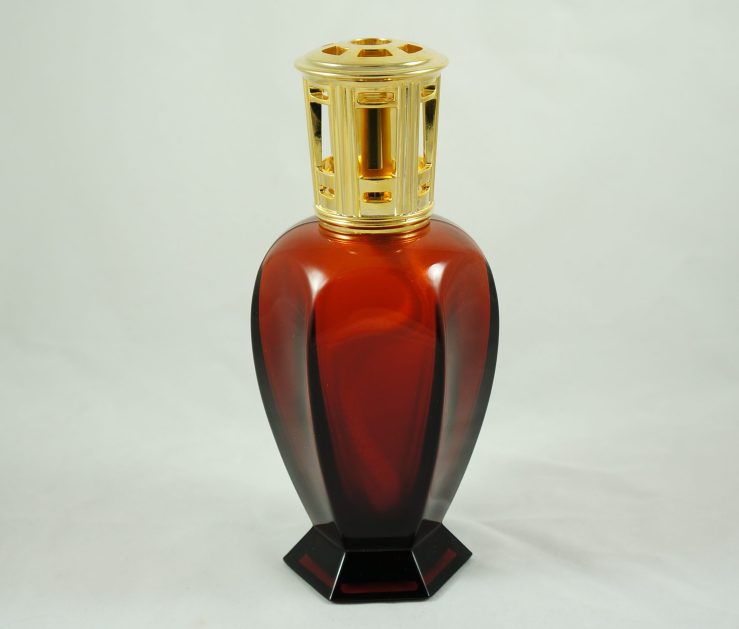 1. Lampe Berger: On eBay for 45$. I found this pretty close to home, on rue Esplanade.

2. Vintage Esso map of France: On eBay for 15$. I can’t for the life of my find a picture of this on my computer. Here’s the eBay listing though, if you’re interested. 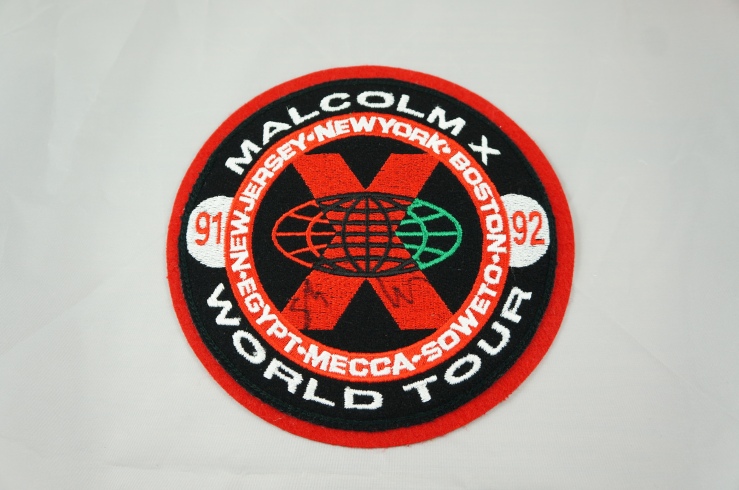 3. Malcolm X movie patch: On eBay for 26$. I decided to go the auction route in this case. I could have probably gotten more, but I’m also glad to see it leave the house.

5. Apple adapter: On eBay for 12$. I can’t find a picture of this either, but rest assured that it’s one of those boring white AV cable things. I’ve realized that anything Apple is worth listing, even the accessories.

6. Stanley Carpenter’s rule: On eBay for 35$. I thought this was a pretty neat thing. Glad it found a new home!

7. Nikon digital camera: On eBay for 35$. I find digital cameras often enough, but only occasionally does the charger come with them. This camera looked to be in good condition, and the model still had value so I took the chance and bought a charger from China for around 5$. It ended up working just fine! If it hadn’t, I would have held onto it anyways as I’m slowly amassing a collection of digital cameras to sell “for parts / repair.” I think I found this one in Outremont.

8. Royal Doulton “Balloon Man”: On eBay for 85$. No offense to Balloon Man, but I hope he’s gone for good this time! He also sold a few months ago, but was returned to me because of a mistake by the buyer. 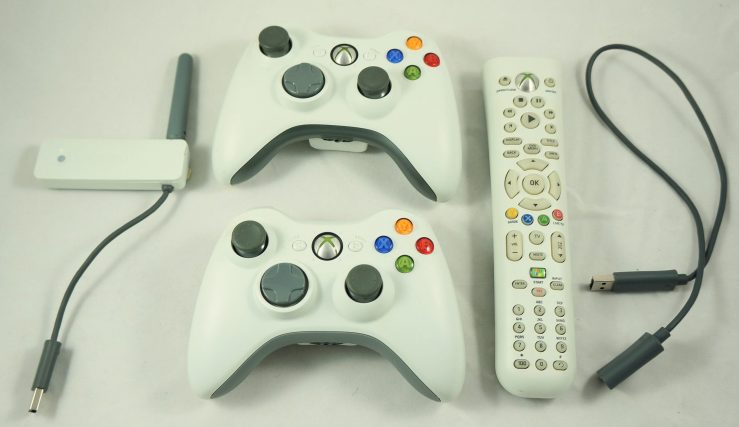 9. Xbox 360 accessories lot: On eBay for 35$. Whoever bought this probably got a pretty good deal. I wasn’t motivated enough to test each piece individually, so I listed them altogether on eBay at a solid discount. I wouldn’t be surprised if all this stuff worked fine. I found them with an Xbox 360 that wouldn’t turn on. 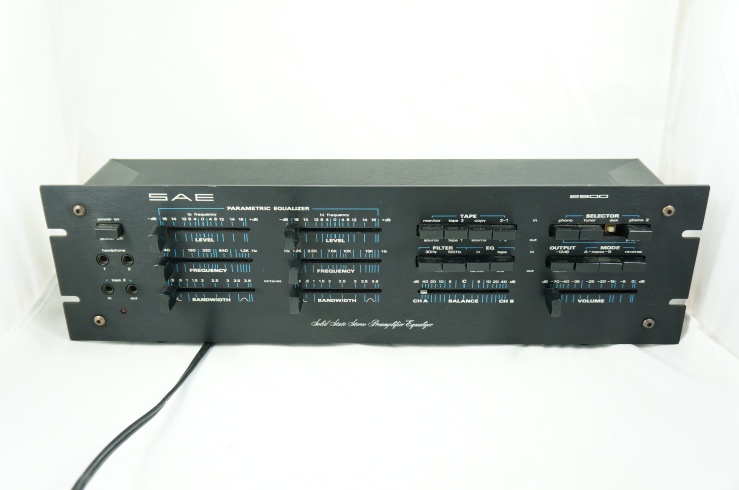 10. Vintage SAE equalizer: On eBay for 80$. I found this in front of some apartments on Wilderton (CDN) around the beginning of winter. It sat in storage until spring, when I finally got around to testing and listing it. I’m starting to get more comfortable shipping bigger items.

11. Space saving Apple keyboard: On eBay for 75$. I love these things. I found this one in that part of Rosemont with the Thursday evening pickup. 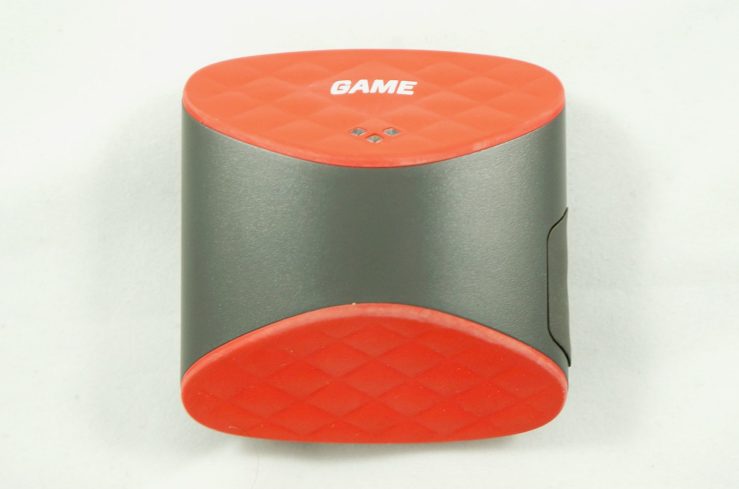 12. Game Golf digital tracking system: On eBay for 60$. Some guy on eBay offered me 10$ for this a few months ago, glad I stuck to my guns!

13. Lisham Art silver picture frame: On eBay for 175$. I wasn’t sure this thing would sell for anywhere close to my asking price, so I’m very happy with the profit here.

14. Vintage Heddon fly fishing pole: On eBay for 105$. It didn’t look to have ever been used. I had never before shipped a fishing pole, so that was neat. Found in the Plateau.

15. Longines watch, 14k gold: On eBay for 300$. This took a long time to sell. My price was too high originally, but I’d rather aim for too much than get too little.

16. Dr Oberbach biotensor: On eBay for 100$. This is a vintage dowsing pendulum for detecting energies or something. I don’t believe in that kind of stuff, but I don’t object to selling it at market value. 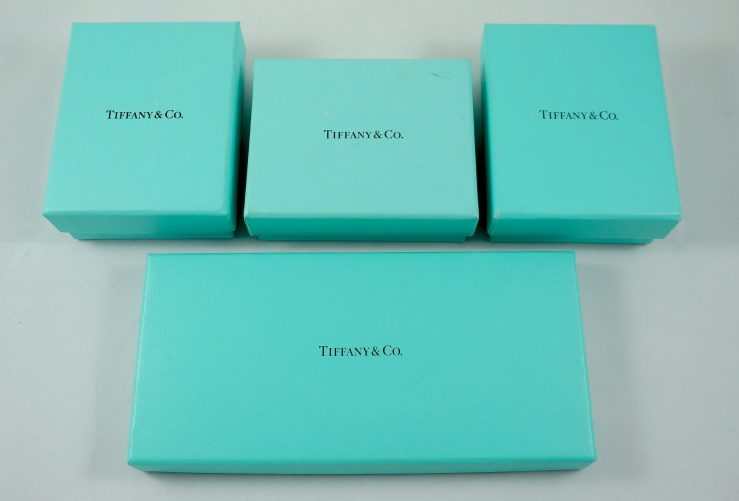 18. Small lot of empty Tiffany jewelry boxes: On eBay for 30$. Only two were in really nice condition, the other two were throw-ins.

19. Chateau Frontenac postcards: On eBay for 10$. Not too many of these postcards left now!

21. Oscar de la Renta Ruffles: On eBay for 60$. One of the many nice perfumes from that collection I found back in November. 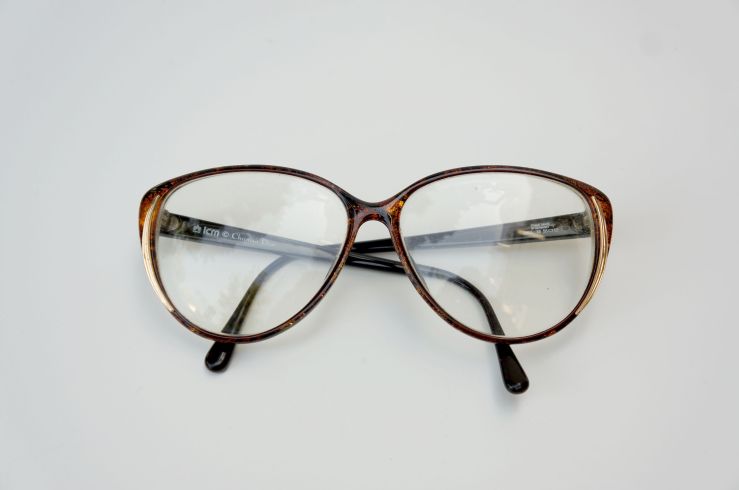 22. Christian Dior eyeglass frames: On eBay for 100$. Eyeglass frames tend to take a while to sell, but I often make good money from them when they do. These ones were pretty cool!

24. Vintage 25lb dumbbells: On Kijiji for 50$. Someone had turned these into sketchy barbells using duct tape. I cut the tape off, removed the glue residue using “Goo Gone,” and eventually made some $$. This was one of my best finds from St Michel, which isn’t saying much.

25. Silver bracelet, made in 1950s Birmingham: On Etsy for 40$. I think I found this years ago, long before I bought my current laptop. Thus, no pictures unfortunately.

26. Yard sale: 620$. This was my most profitable sale ever! That’s partly because I’ve raised my sometimes ridiculously low prices, but I also had a ton (maybe literally) of stuff for sale after a winter of collecting. I was so busy that day that I didn’t have time to take any photos – I’ll try to get pictures of the next one. The weather hasn’t been cooperating, but it looks like I’ll finally be able to have a second sale this weekend. I hope it will be similarly profitable, a lot of my finds didn’t even make it to my first sale.

27. Quebec far-right magazines: On eBay for 300$. I was wondering if this stuff would ever sell, and then one day it did. These transactions (the magazines were divided into two lots) worked out pretty well for me – I’m very happy with the price, and they look to have sold to an archivist with an interest in the far-right. I very much doubt that far right groups spend any money buying back their archives, but it’s still nice to know that this stuff will probably contribute to a future research project. This kind of literature is niche to say the least, and much of it is actually pretty hard to find.

I still have more far-right literature on eBay, but the rest originates from France & Belgium. And just to clarify, the first lot was bigger than shown in the picture above!