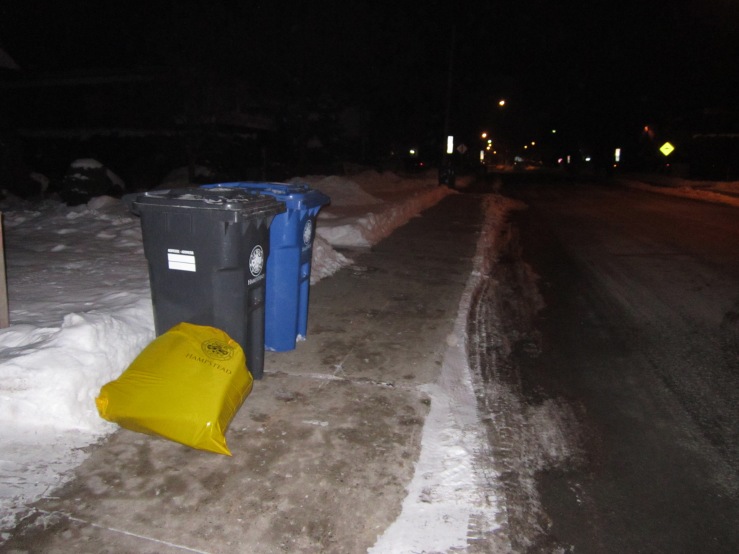 2014 is nearing an end! That means it’s time for me to look back on my first full year as a “professional scavenger.” I’m working on a year in review-style post, which should appear either tomorrow or the 31st. It’s been fun looking at my old finds, and remembering things I had previous forgotten. I hope you’ll enjoy it too, and maybe see some cool things you had previously missed.

I didn’t get out much last week because of the holidays but still managed some good finds early in the week. I stopped at this spot in Hampstead Tuesday night. There were originally three yellow Hampstead garbage bags on the curb, but I sorted through a couple and left the remainder in other nearby trash bins.

It looked as if someone around my age came home for the holidays and sorted through their old stuff. There were a few items that reminded me of my younger, pre-university school days. 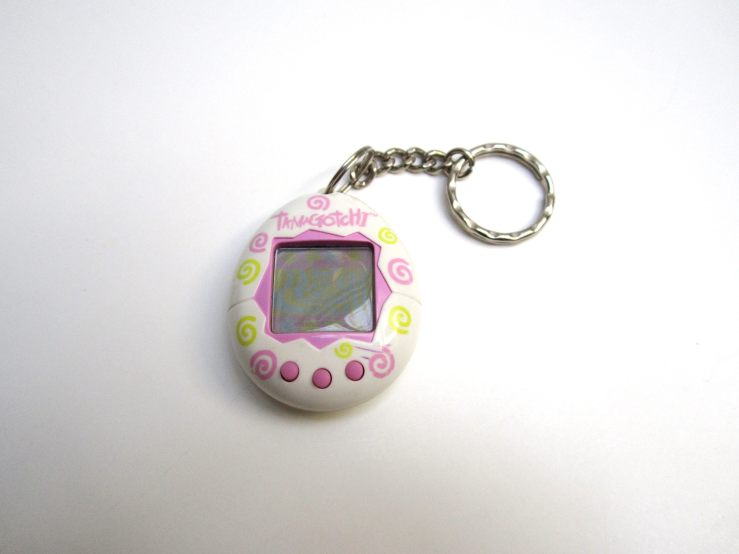 There was a Tamagotchi, for one. These were all the rage in the late 90s! I never had one personally, but I remember a lot of other kids having them.

There were also several photos of celebrities distributed through J-14, a teen celebrity gossip magazine. Whoever this was really liked Eminem – there were several other photos featuring him. 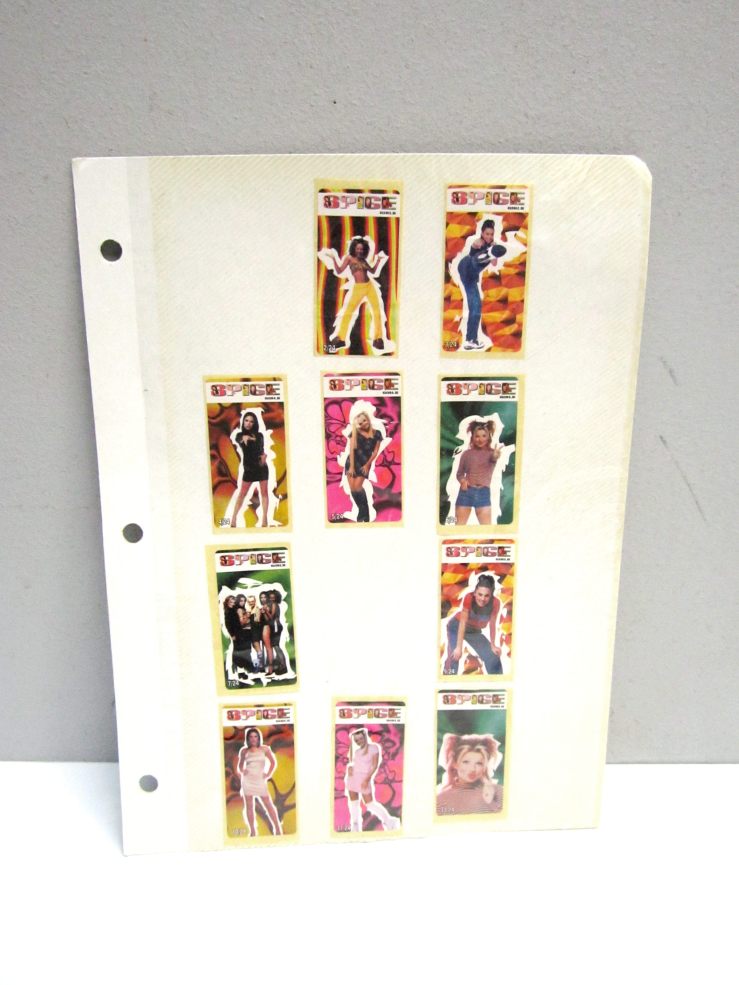 They also liked the Spice Girls. This sticker collection definitely has some kitsch value, if not much monetary value. 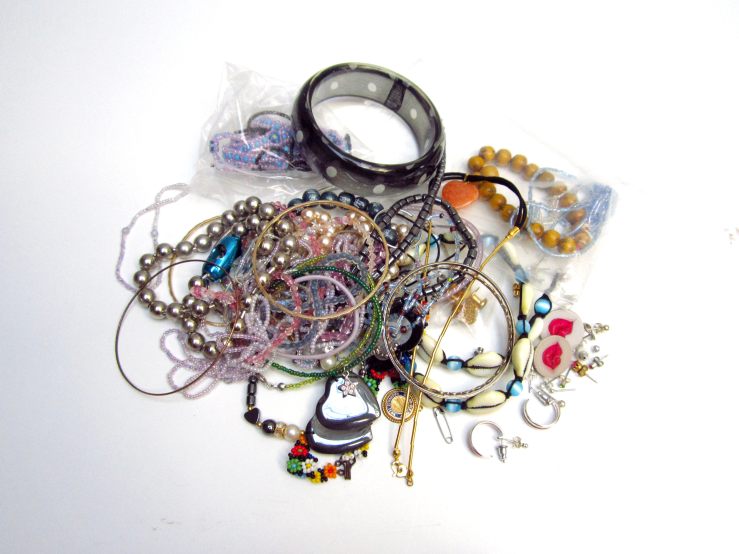 Most useful for me in a monetary sense was the jewelry. Much of it wasn’t particularly special but there were several pieces of sterling silver, including: four rings, a pair of earrings, a chain, and a few other pieces that are destined for the scrap pile. 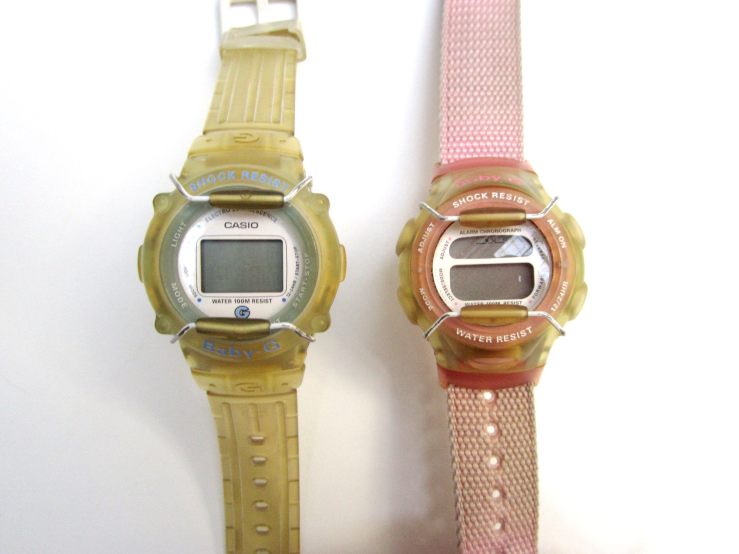 … as well as a couple Casio “Baby G” watches.

I have a whole bunch of watches sitting around at home, some of which are quite nice and could fetch some decent cash. I don’t know much about watches, but from my experience they often just need a new battery and that’s easy enough to do. I decided to get a few tools to help me fix them: two different types of screwback openers, and a bunch of different sizes of batteries (made by a reliable brand). It all cost around 25$, but I think it’s a good investment. 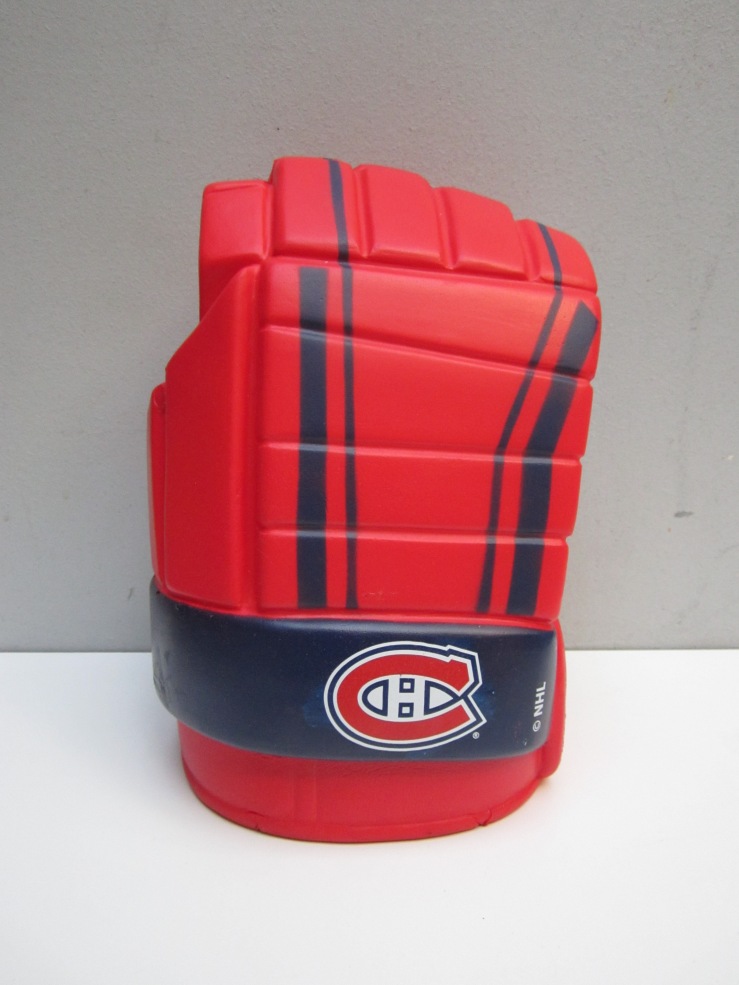 Otherwise, I saved a Montreal Canadiens “Game On” beer-holding glove and a couple of old tickets to Canadiens games (including one to a 2002 playoff game). I’m sure someone would buy these things off me at a yard sale.

I took a run through Cote St-Luc on Sunday night. I stopped at one place that had put several bags to the curb. The bags were mostly full of junky stuff, but I saved a few interesting things.

I noticed some tarnish on this piece, and despite it being unmarked an acid test confirmed it to be made of sterling silver. It looks to me like an incense burner. The top is ordained with a butterfly (unfortunately missing an antenna) and has several holes in it. It’s also hinged, opening up to reveal a small space for incense (or so I presume). It has a few dings, but it’s very nice and should sell for a decent price!

This also looks to be an incense burner. I wonder if it’s missing a piece. The top and bottom seem to match up pretty well, but sometimes it’s hard to find the sweet spot where they fit perfectly.

This is an odd piece. It seems to be chalkware (made of plaster or gypsum), which was popular in the early 20th century. However, it features an Indian design – I had before mainly seen Christian chalkware pieces. It seems to be signed Satguru’s, which could be this company in Mumbai that’s been making art since 1948. Still, I haven’t been able to find anything quite like it online. The paint is chipping pretty badly, but it’s still pretty cool.

I went to Mount Royal on Tuesday night but came away totally empty-handed. I think people were busy getting ready for the holidays and didn’t have time to toss out the good stuff. I’m excited for this week though! Maybe people will throw out their old iPhones after getting the brand-new model for Christmas. I didn’t find that much after the last holiday season, but I’m also now a much better (and more mobile) picker. I’ll let you know how things go this time around!

Sales definitely slowed down this week, but I still made some cash.

1. George Inn pewter dish: on eBay for 45$. Found late October in Mount Royal. It sold to a buyer in Japan.

2. iPod Touch: on Kijiji for 100$. I had this up for 120$, but the guy showed up with his kids and asked me if I’d take 100$ for it. He told me it was to be a gift for them. I have a hard time saying no to that, especially when speaking French. Still, I’m happy with that price. It was a very popular listing, receiving around six different replies in the span of a few hours. I sold it with the USB charger from last post. Found a few weeks back in Cote-des-Neiges.

3. Small change: liquidated at TD Bank for 22.50$. Much of this came from a big bag of pennies I found in Ville St-Laurent. Apparently there were over 1200 in there!

None this week! I’ll get back to listing this week or next. I definitely have some pieces to add to my stores.

If you have a question, see anything that you’re interesting in buying, or to just want to say hello feel free to email me at thingsifindinthegarbage@gmail.com. I also enjoy reading your comments!

11 thoughts on “Of Eminem and Tamagotchis”