I made a early morning run to Hochelaga but didn’t find much. This furniture was set in front of a storage facility on Ontario. It looked fine – if you think people put good stuff on the curb you should see what ends up in the trash at storage facilities!

Fortunately I should have a first hand account of this when I work a temp job at the end of April. Hopefully I find some good stuff to show you!

I came across this mess as I was biking home. 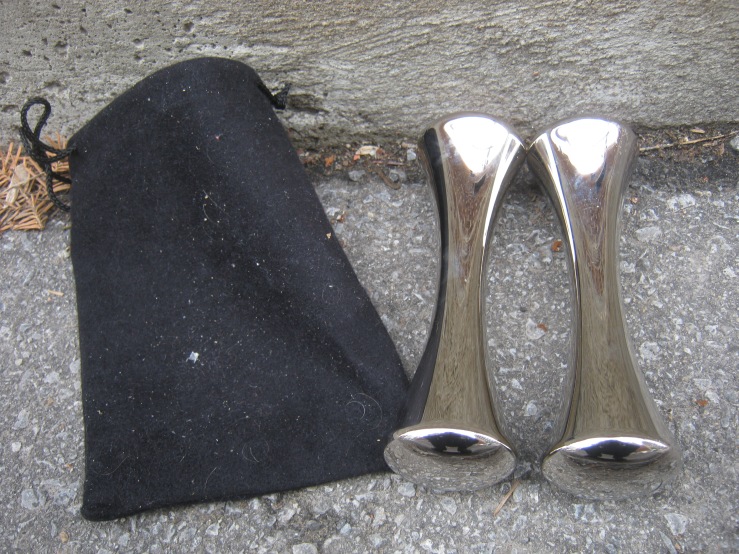 Inside were these dumbbells. They probably weigh about 2-3 pounds each. 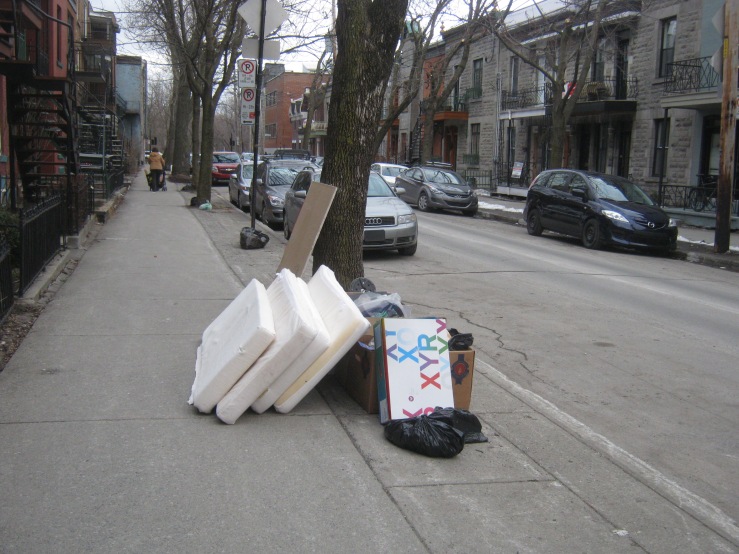 One of these boxes contained a modern laptop that had definitely seen better days. It was missing some keys and the battery and the screen was cracked. Still, I figure the guys at the used computer shop at the end of the street could get some parts off of it and recycle the rest properly. 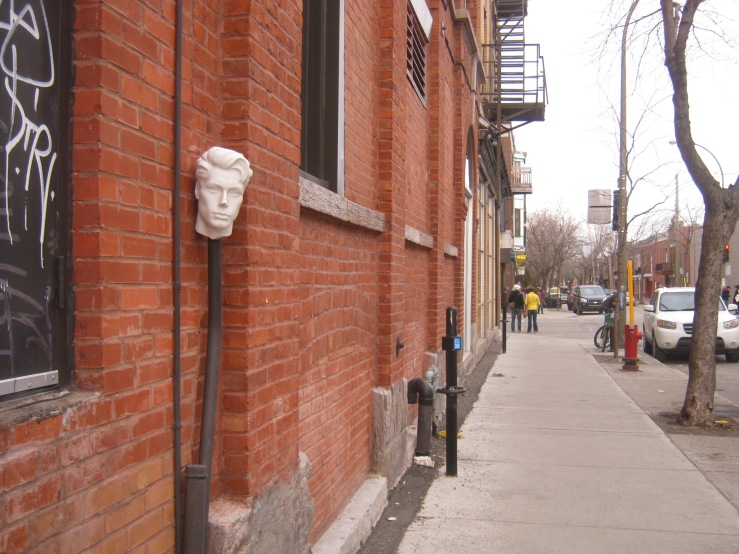 I found this ceramic head in another pile of trash that looked like the remnants of a move. I thought it would be funny to put the head somewhere random. I’ve sure some people enjoyed it (or maybe just found it creepy!).

More remains from a move. 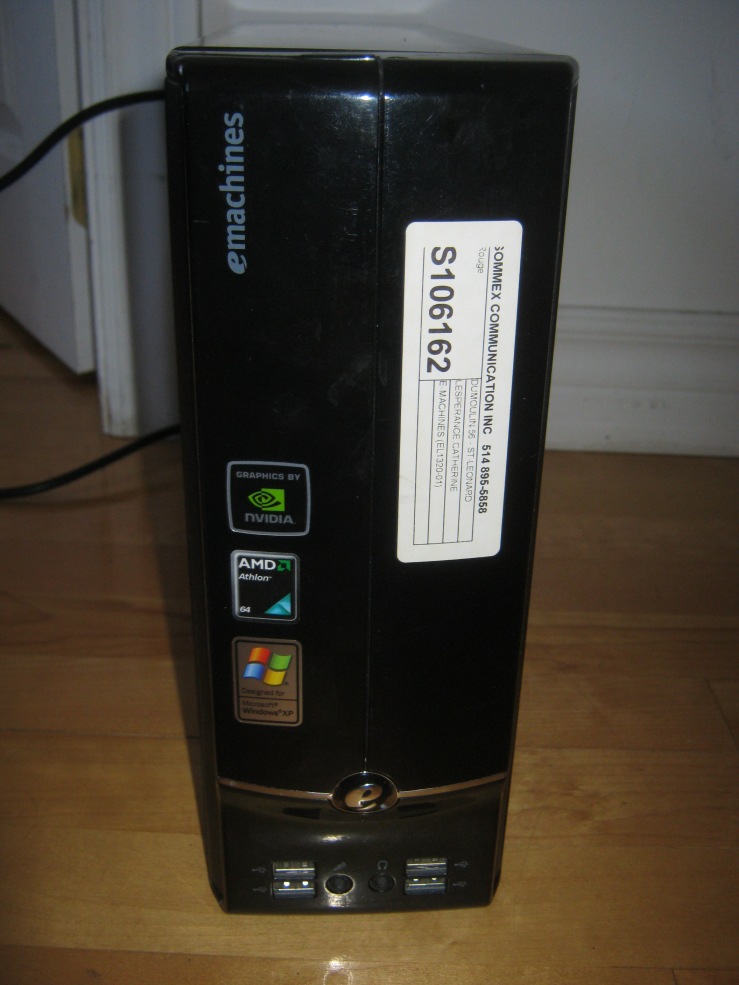 I brought home this computer (in the foreground of the picture above). It looks great but I can’t test it fully without a monitor. It turns on though, and that’s always a good sign! It’s a Windows XP machine, which is definitely modern enough to use. I’ll let you know if it ends up working. 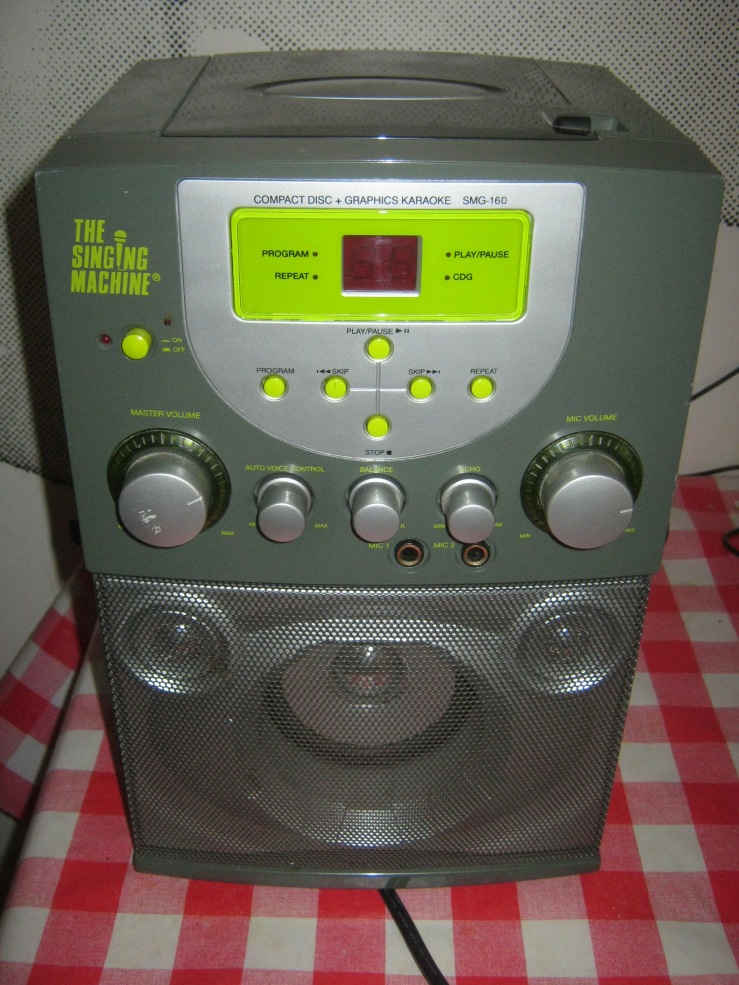 I also brought home this karaoke machine. It works fine! Well, it’s a bit quirky sometimes (sometime the CD doesn’t seem to want to play) but the microphone works great. My room-mate thinks it’ll be useful for making music.

I’ll see if the CD player quirkiness (it works sometimes, and then not others) is easily fixed. Either way it’s already been a lot of fun! 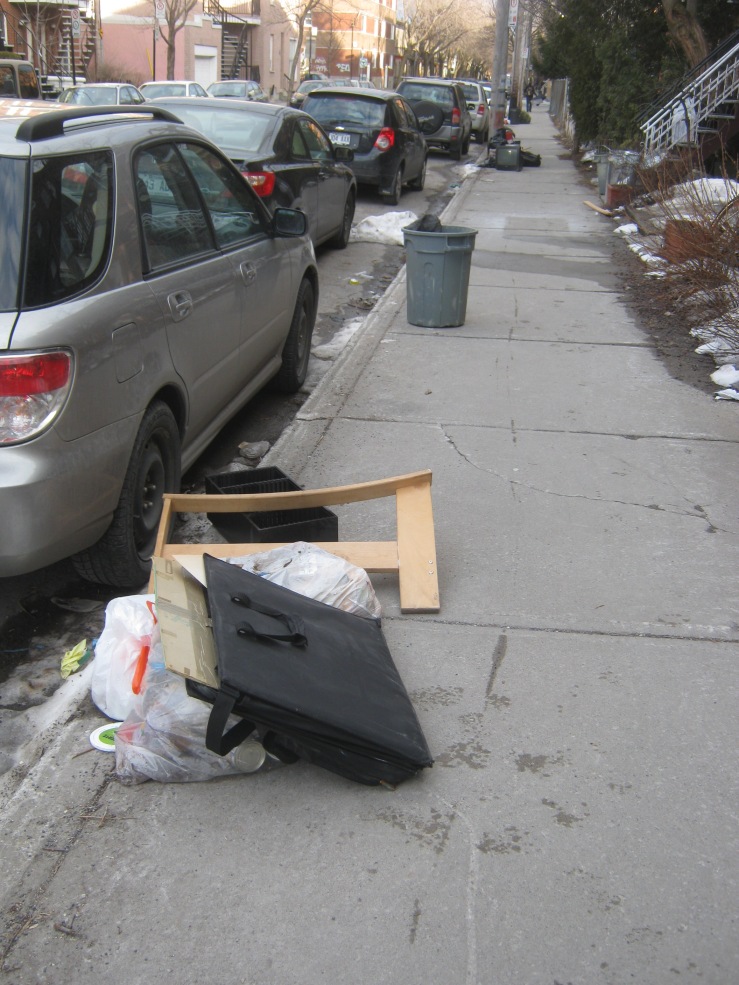 Inside this art carrying case were some cool posters, probably from someone’s CEGEP (college) days. The dates on them were from the 1970s, which totally makes sense considering the style.

A bag of books not too far from the posters.

I left a few things, most of which I had found earlier with the head, in a phone booth on Papineau. I think of phone booths a bit like “Give Boxes.” I hope someone can use this stuff.

On my way home I came across this lamp. I brought it home and it worked. My friend was asking for one, so I hope she likes this one!

I’m trying to find a good home for my big U-Matic VTR. I found a tape for it, but when I put it in it stuck and doesn’t want to come back out. It might be an easy fix for someone.

It’s the first thing I put on Craiglist for free and got no replies. It’s pretty niche, though, and a lot of people don’t even know what U-Matic is. It also weighs like 70 pounds, so walking with it isn’t super appealing.

Search “VTR” or “U-Matic” at the bottom of the page to find the post about it.

Let me know if you want it!

6 thoughts on “A time to karaoke”