eBay sales have slowed a bit since the change of season. This is normal, as people are more active in the warmer months and spend less time browsing on the computer. Regardless, I had a good month in large part to one big sale.

I don’t usually do auctions, but I have a few up right now if you want to check them out. The Kaman photo negatives (which I found a long time ago) are doing a lot better than expected, while we’ll just have to wait and see where the postcard auctions end up.

1. Mid century modern Widdicomb chair: On Reddit for 750 US$ (~950$ Canadian). Not long after finding this chair I posted some pictures of it to Reddit’s MCM forum to see what people thought. I wanted to make sure it was authentic for one, not knowing that furniture knockoffs with fake labels are actually pretty rare to nonexistent. Someone who saw my post asked me if I wanted to sell it, and made me an offer I couldn’t refuse. We did the deal through Paypal, which is something I’ve never done before. I was a bit stressed out about that considering how much money was on the line but everything seems to have worked out. Apparently the appeal is that the chair was designed by George Nakashima as part of his “Origins” line. The buyer plans on reupholstering the chair. Found a little over a month ago in a nice part of town. 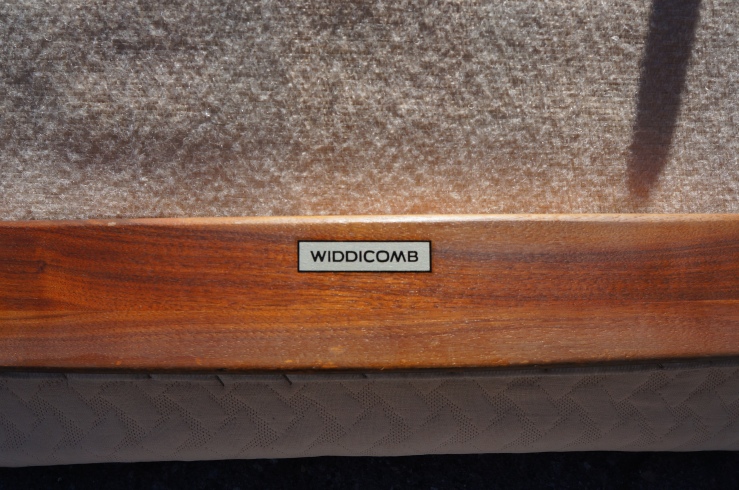 2. Yard sale: 280$. Another pretty successful sale! My plan this summer is to do fewer yard sales, maybe holding them every three to four weeks. This will cut down on my workload, and ideally my profits won’t drop much because I’ll have more to sell when the time comes. Last year I made nearly 3k from yard sales, so we’ll see how it all works out.

3. Toy car lot: On eBay for 45$. Most weren’t in particularly good condition, but they still made me some decent cash. Found a while ago in Montreal West.

4. Vintage Porsche Carrera shield-style sunglasses: On eBay for 170$. That collection of sunglasses I found in Hampstead around a year ago ended up making me some big money. Without looking at the numbers I’d guess that they’ve netted about me around 600-700$ overall, much more than I originally expected. These Porsche glasses in particular have serious collectors value! 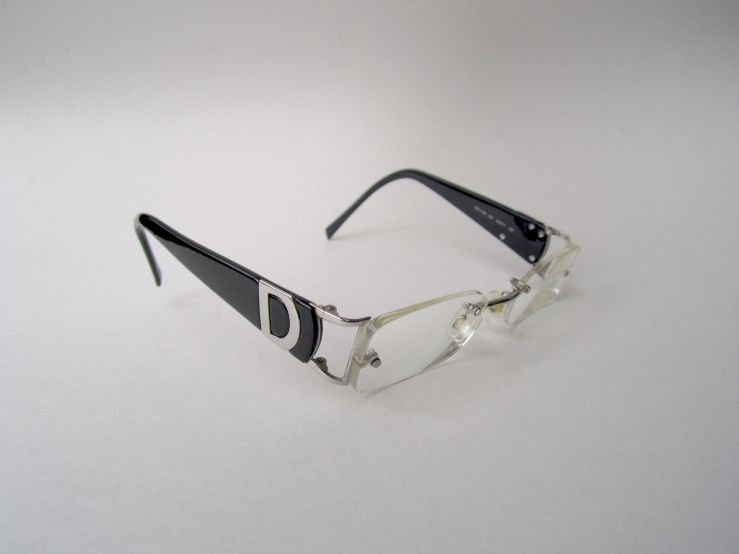 Every year I find about $100 in coins and bills in the garbage. This dish is full of cash (probably around $40) that people threw out on #mcgillmoveoutday. #thingsifindinthegarbage #garbagefind #trashtreasures #garbagemoney #mtlmoments #montreal #scavenger #trashpicker #curbsidepickup

6. Small change: Exchanged at the TD Bank coin machine for 98$. I found about 40$ in change while scouring the McGill Ghetto on move-out day (I have yet to post about this!). Otherwise, the tupperware container I found in TMR ended up containing 892 pennies (as well as two dimes and a loonie), and the bags of change from my second-to-last post ended up holding about 16$ worth of boring, run of the mill Canadian and American coins. The rest I saved from various spots across the city.

7. Leak Trough-Line III tuner: On eBay for 105$. It doesn’t look like much, but apparently these old Leak machines are of interest to collectors. Found in NDG last summer.

9. Haiti souvenir guide: On eBay for 6$. This took a loooonnnggg time to sell. I didn’t know much about selling when I first listed it, and I had it overpriced for quite some time. I’m just happy it’s gone. Found nearly three years ago in TMR.

11. Kaman experimental helicopter photo: On eBay for 20$. Found a long time ago in the Plateau. After this sold I finally got around to listing a collection of negatives featuring the Kaman helicopter, which I linked to above. Those are doing very well so far!

12. Liberty London soccer themed silk scarf: On eBay for 50$. This took a while to sell, but the profit was pretty good. Found a couple years ago near Snowdon metro.

Email: thingsifindinthegarbage@gmail.com. I often fall behind on emails, so I apologize in advance if it takes me a long time to get back to you.