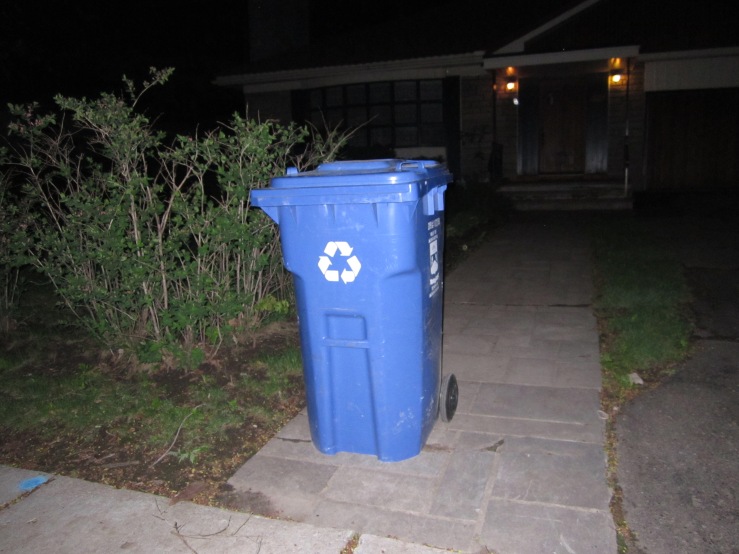 Here’s some finds from a run a couple weeks ago in TMR. It’s a bit late now so this post won’t have as much detail as others, but I can definitely show you my most notable finds.

The recycling bin above contained a few interesting items that probably shouldn’t have been in a recycle bin. There were two large (maybe 2′ tall?) liquor bottles with stands. One once held Cutty Sark Whisky … 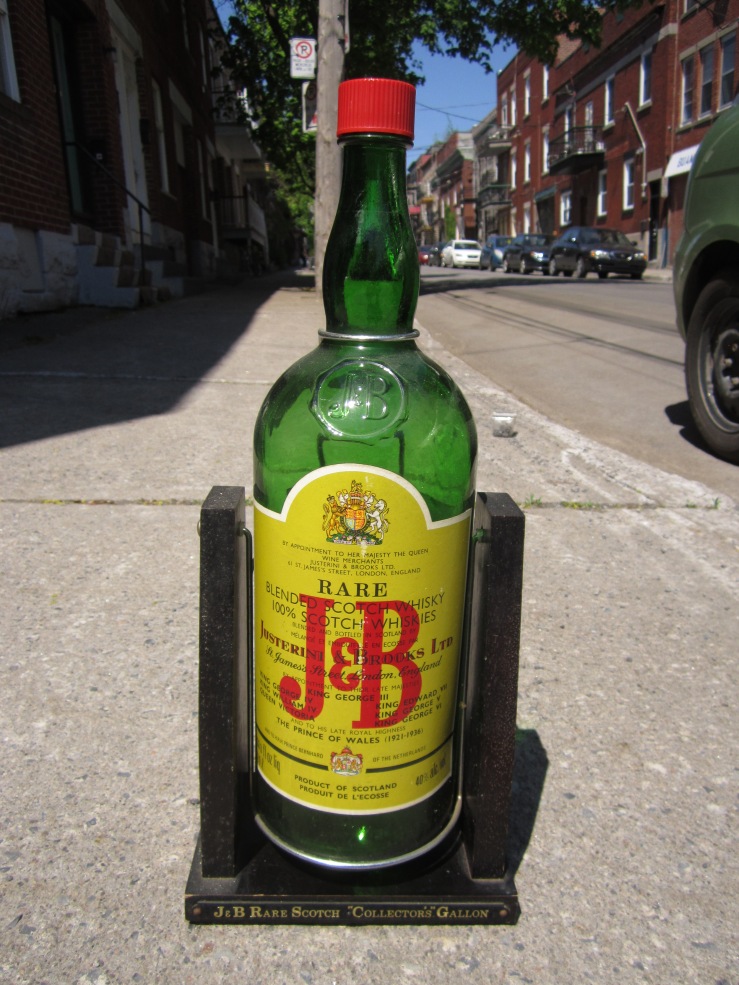 … while the other held J&B scotch. They’re kind of cool, and might sell for 5$ each at a yard sale.

I also found this cool old Royal slide-weight scale, which I’ll probably try to sell for 20$ … 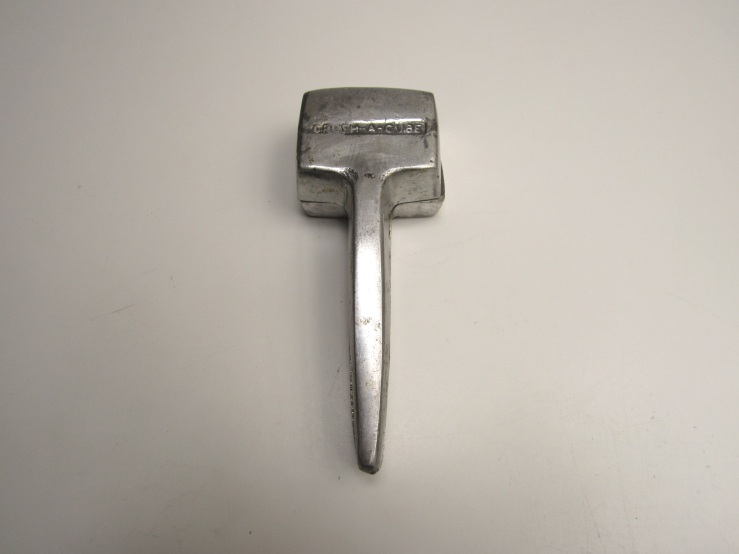 … and a vintage “crush-a-cube” cast aluminum ice cube crusher. These seem to go for around 10$ on eBay.

I found this late 1960s “Instant Mind Power” (by magician Harry Lorayne) learning guide in the same bin a week prior. It seems to have more to do with improving memory rather than developing psychic powers, which is what I originally assumed it was meant to do. 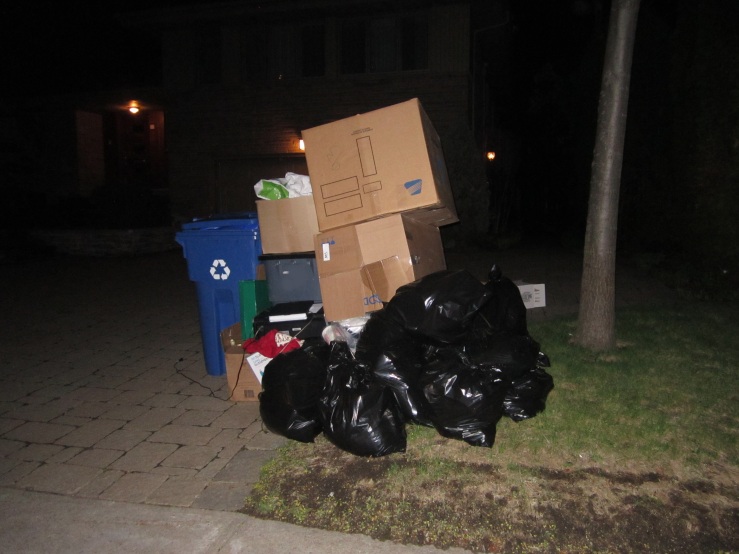 The place that provided me the iPods and postage stamps put out a big pile that night. I’m guessing they finally moved (the house was sold) and that this was the last of their undesirables. I didn’t see anything out on the curb the week after.

There was definitely a lot of good reusable stuff to be saved, but I’ll show just the finds that stuck out. I saved a box of 90s-era hockey cards; 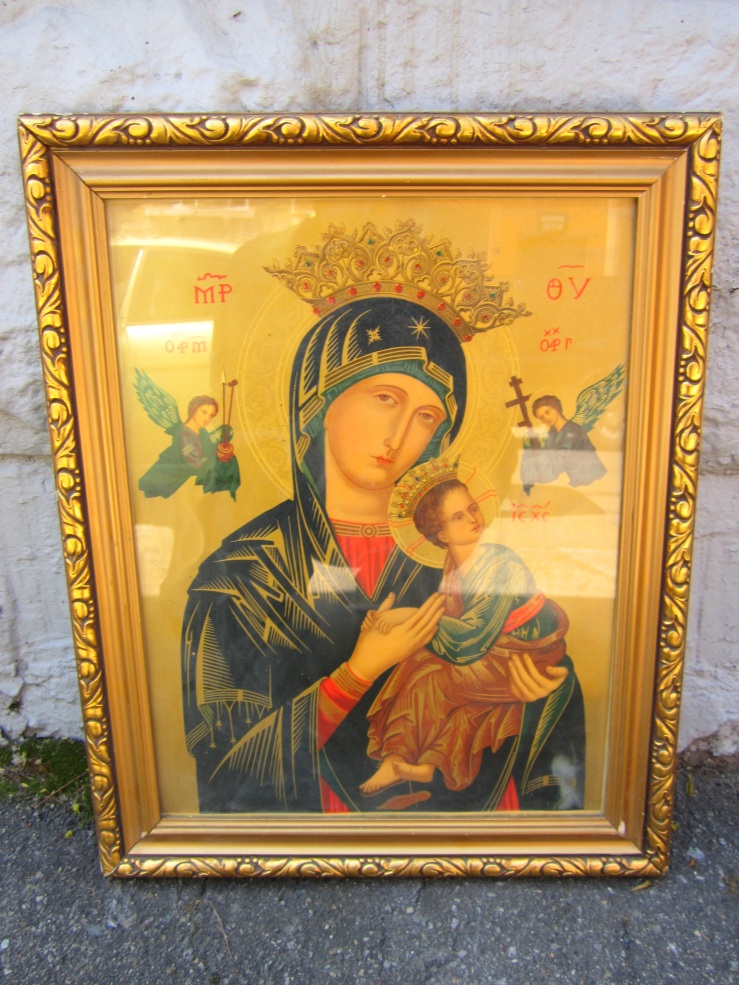 … a framed image of Mary, which I think is from the Eastern Orthodox tradition; 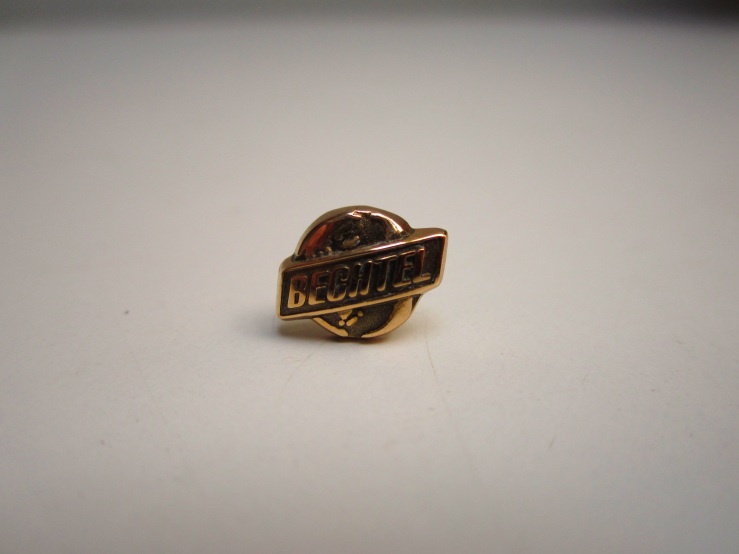 … a 14k gold pin (made for Bechtel, the largest construction / engineering company in the United States); 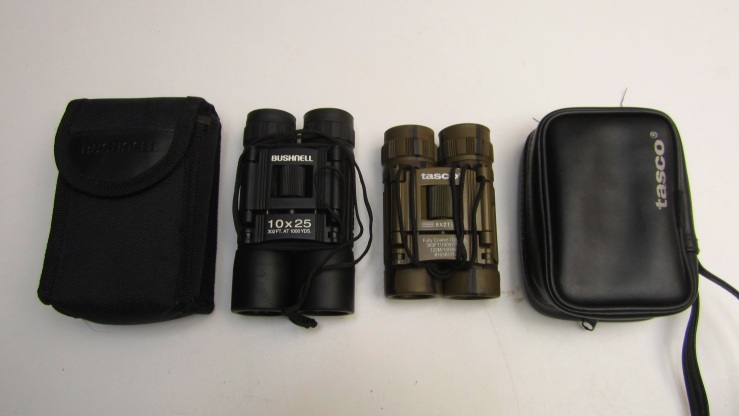 … and two pairs of basically new binoculars. Neither are super valuable, but they should fetch around 10$ each at a yard sale.

Otherwise, the spot that provided the lawn bowling balls and the Clubmaster Ray Ban sunglasses gave me a few more things, including … 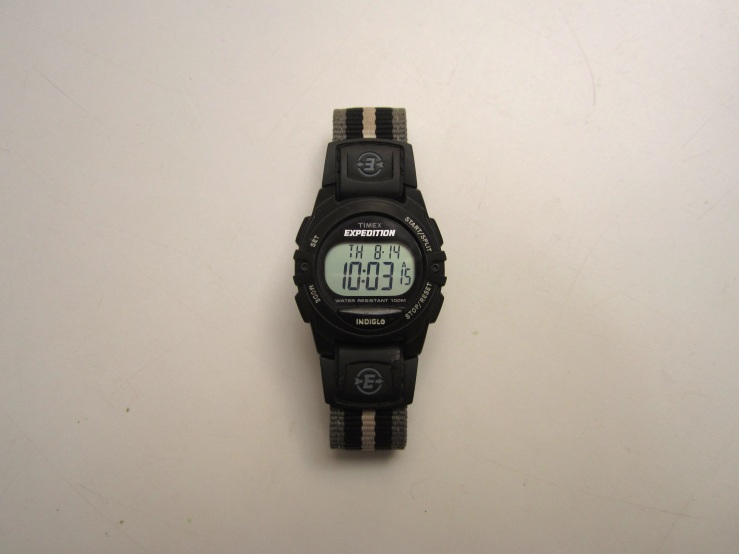 … a totally functional Timex Expedition watch (even the battery was working!),

… and a working digital camera. This thing (a Pentax Optio with 7.1 megapixels) takes AA batteries, which is nice because I won’t have to get a charger for it. It’s only worth around 20$, but it’s handy to keep around in case my camera dies for whatever reason. It’s always good to have a backup!

I should have a similar post up soon featuring last week’s TMR finds. Check back soon!

17 thoughts on “Catching up”